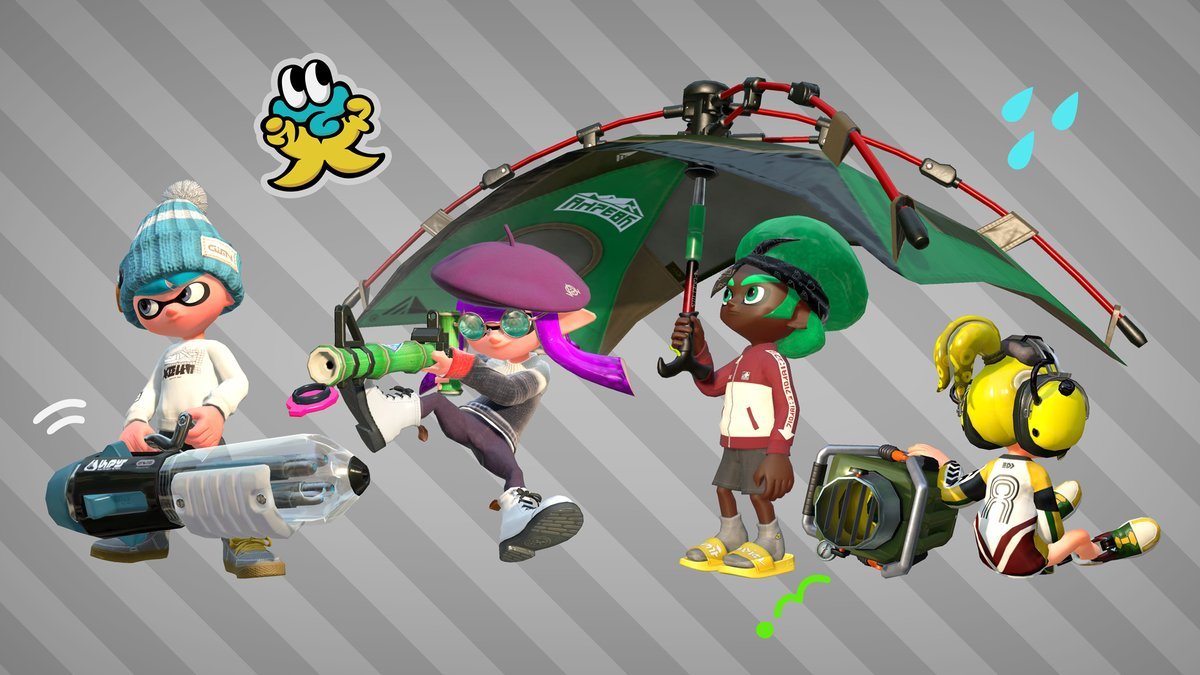 Check into New Albacore Hotel, when it and 4 More Weapons arrive this Weekend for Splatoon 2!

As one month ends, another begins and with Splatoon 2 now doing monthly updates, the first details as to what we can expect from July, have arrived.

Both a new stage by the name of New Albacore Hotel and 4 weapons are said to become available in North America on June 30, and in Europe and Japan on July 1. The time give for the update is o9:00 JST and along with some pictures of the new weapons, we have the first details on them as well:

The Squid Research Lab tumblr account has yet to provide any additional information on each weapon, but as usual, they can be purchased from Ammo Knights, once added to the game.