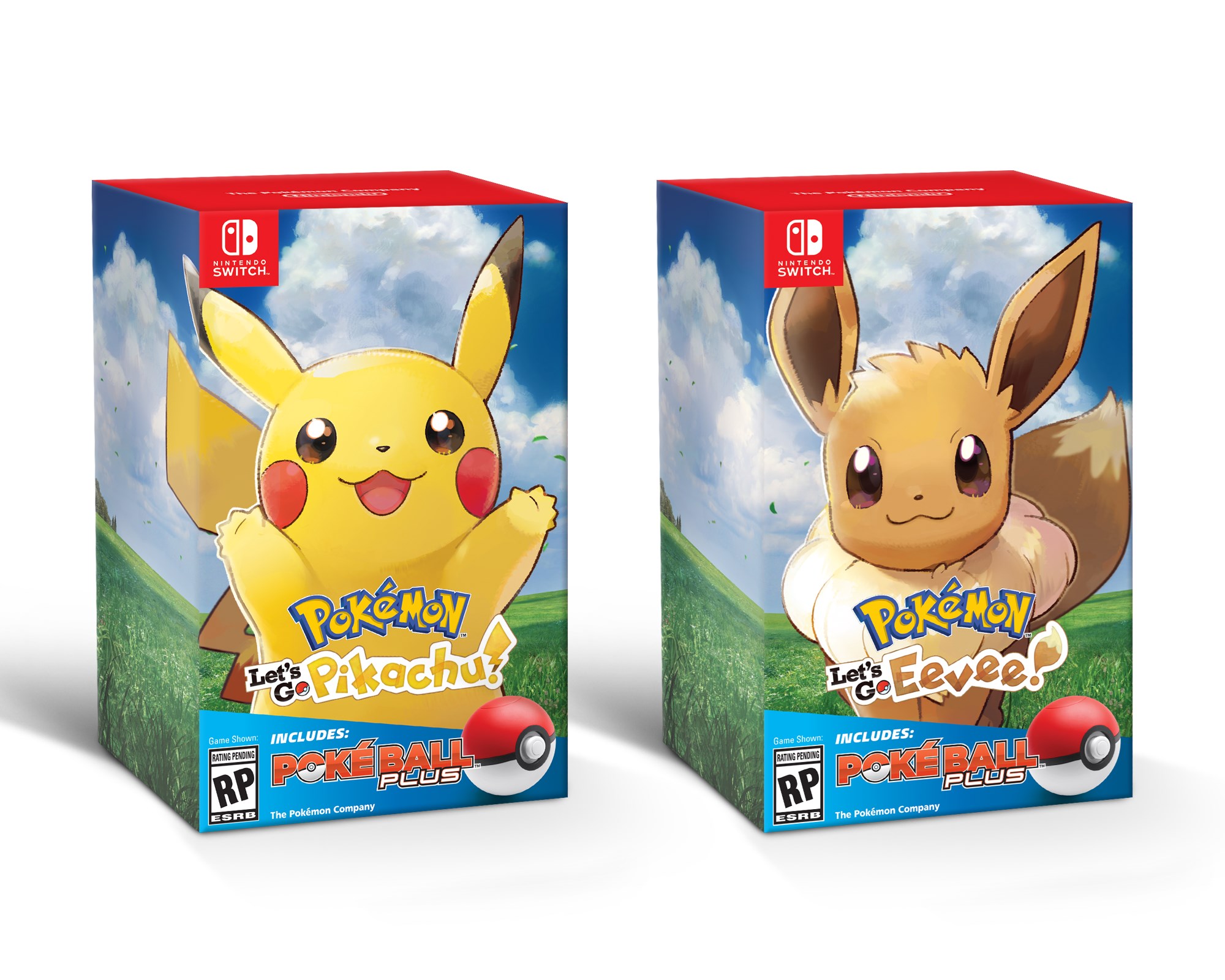 [Feature] New Pokémon Games to Watch Out For This 2018

This year, Pokémon fans are in for a treat. There are a lot of Pokémon games coming to Nintendo’s Switch gaming console and these games can also connect to Pokémon Go, the global hit augmented-reality game that has been downloaded on smartphones 800 million times since 2016.

Pokémon Quest
The first of these Pokémon games, Pokémon Quest, is free and was released on May 30th. The iOS and Android versions are set to be launched later this year. Created by Japanese game maker, Game Freak, this role-playing game (RPG) is set on Tumblecube Island, a place where players can hunt for treasure and train Pokémon. In Pokémon Quest, players get to decide which characteristics Pokémon will have. There are special items called Power Stones which players can use to strengthen their team.

Poketoshi
Poketoshi is a game powered by bitcoin’s Lightning Network and created by software engineer, João Almeida. Set on Twitch, a live streaming video platform, Poketoshi makes it possible for players to directly interact with the game via a chat room. A brilliant fusion of Nintendo’s classic game with blockchain technology, Poketoshi is a fun way to experience micro-transactions, paying 10 satoshis per move. Currently, a satoshi is the smallest unit of the bitcoin currency, which is one hundred millionth of a single bitcoin. The payments are made through OpenNode – the world’s first Lightning-enabled bitcoin payment processor.

It is not surprising that a bitcoin version of the popular Pokémon game has been created, since the currency has been gaining popularity not just among retailers but also among gaming developers. In fact, a lot of online games can now be played using bitcoins, like Fruit Zen and Wild Wild West: The Great Train Heist which you can play for free (free spins are offered to new players) when you sign up on Bitstarz. Like Poketoshi, a deposit is required – the minimum in bitcoin is 0.001 BTC (1 mBTC).

Pokémon: Let’s Go
The other two Switch games, Pokémon: Let’s Go, Pikachu! and Pokémon: Let’s Go, Eevee!, will be released in November this year. Serkan Toto, a game industry analyst based in Tokyo, predicts that with this, Nintendo will dominate holiday game sales. Both games will be available exclusively for the Nintendo Switch. Also developed by Game Freak, the games are based on the Nintendo classic 1998 title Pokémon Yellow and with upgrades made specifically for Nintendo’s latest console.

These Pokémon: Let’s Go games are available in single-player and multi-player modes, and are compatible with Pokémon Go. In these games, players will be able to catch 151 Pokémon either by using the motion gestures on the Switch’s controllers or by using a separate accessory called the Pokéball Plus,which is basically a life-size Pokéball that functions as a joycon for these Let’s Go games. Aside from motion controls, the Pokéball Plus also lights up, vibrates, and makes noises mimicking the Pokémon inside.
2018 is truly an exciting year for all Pokémon fans all over the world, with so many games to watch out for. What’s great about this lineup is that players can opt for the free game of Pokémon Quest, paid Pokémon: Let’s Go Switch games, or the bitcoin version Poketoshi. Whichever one you choose, one thing’s for sure – it’s going to be a lot of fun!