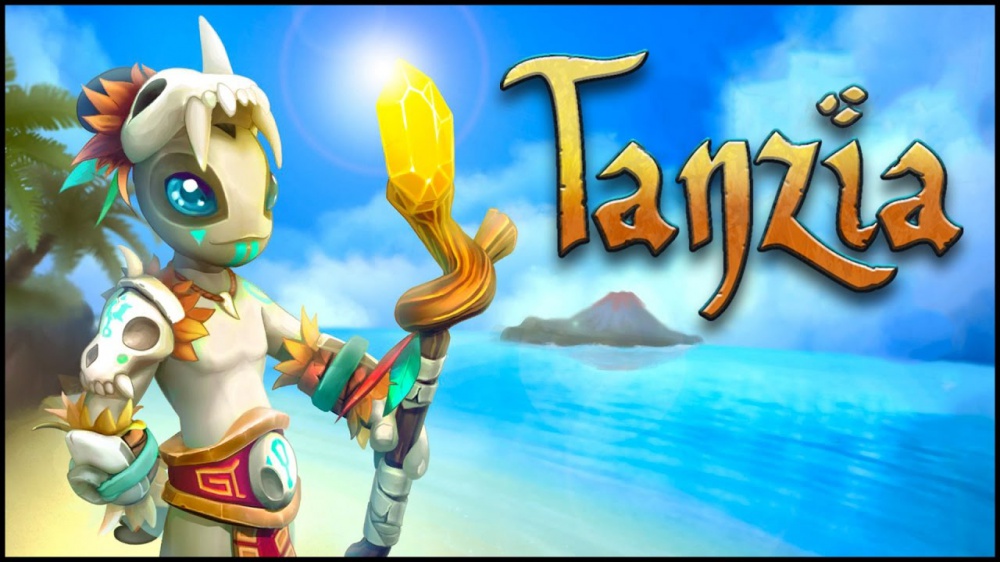 Sadly, such a release at that time did not happen, but the delays are over and after a surprise email from the Arcanity themselves, I am delighted to say that Tanzia will debut on Switch on July 19, 2018. That release date is for both Europe and North America and as of now, there is now an official page for the game, on the Nintendo website. An updated overview can be seen below:

Unravel the mystery of your grandfather’s disappearance while preventing a terrible evil from destroying your island home.

Years ago, your grandfather disappeared under mysterious circumstances. Before leaving, he sent you into hiding on Volcano Island. Now older, you’ve been set free by your guardian and mentor Abenaki to follow the mystery… but is Abenaki telling you everything?

Tanzia is a single-player RPG that combines fast-paced strategic combat with elements of favorite classic RPGs in an open 3D world of magic and monsters.

The game will be sold at $19.99, but is available for pre-sale at $16.99 in North America. Pre-sale for Europe will come in the first week of July. It will require just 657MB of free space to download it and a trailer of Tanzia can be seen below: