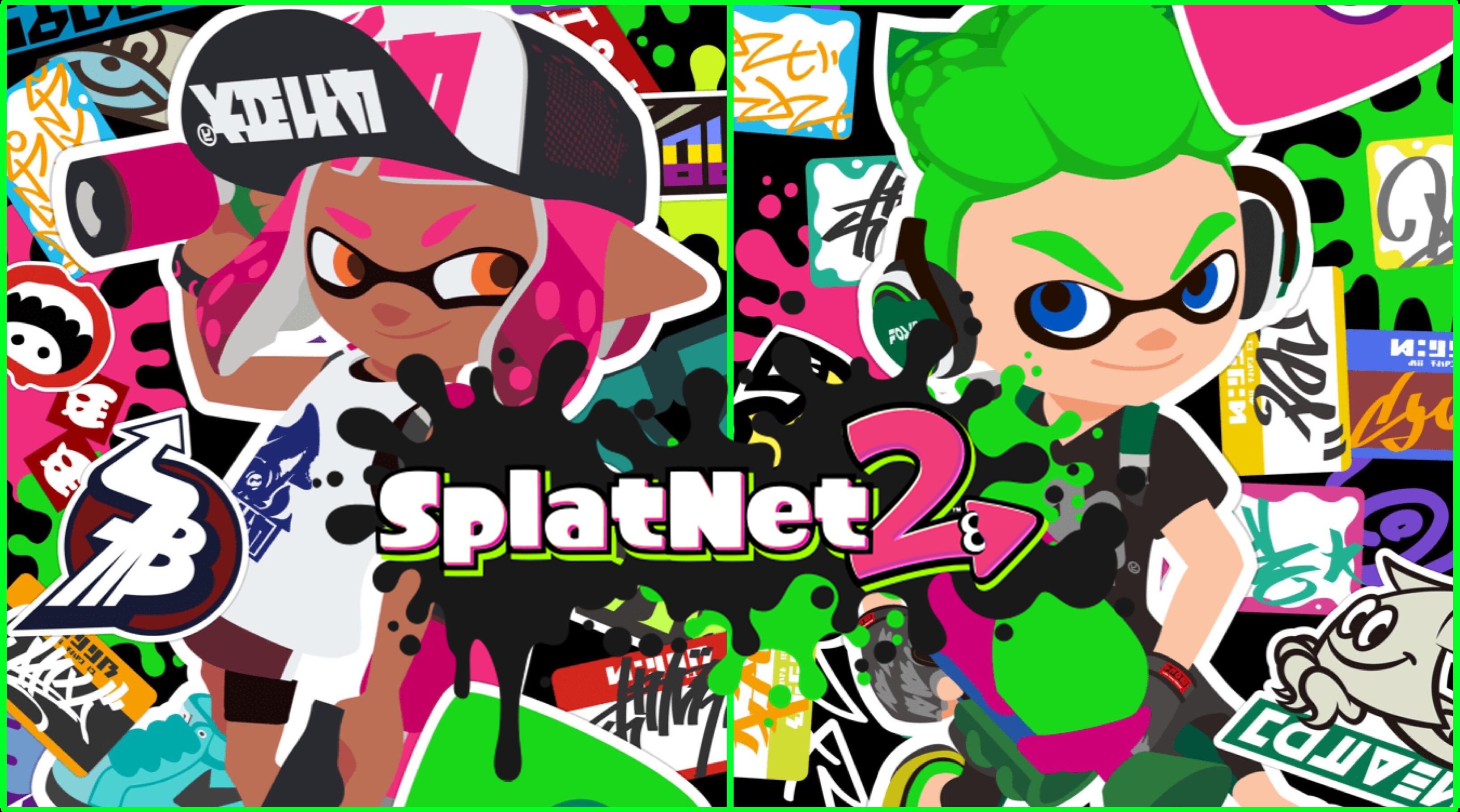 Since Nintendo released their Nintendo Switch Online mobile app, Splatoon 2 is the only game the app currently supports, in the form of SplatNet 2. As for what the app offers, players can use it to order special gear that can be used in-game, view stage schedules so they can plan ahead for what’s coming, send invites to friends, voice chat and have their stats recorded.

In addition to the records of a player’s last 50 games played, what weapon they prefer and even their Agent 4 stats for the main game, SplatNet 2 also keeps a track of your lifetime inkage. With this feature, the app tells you just how large a surface players have inked and compare them to real-world locations and depending on just how much you inked, you could earn yourself exclusive wallpapers for your mobile phone.

Well, with the Octo Expansion now out for Splatoon 2, offering players the means to unlock a playable Octoling, SplatNet 2 also records a player’s lifetime inkage, played as an Octoling. So, we asked Splatoon 2 obsessed Switch Nindies to play the hell out of the game as an Octoling to see if there are new rewards just for the Octoling and guess what? There is and you can take a peek at them right here, followed by the reward wallpapers for Inklings, as a comparison:

Naturally, there could be another set of wallpapers waiting to be earned, but it could be quite some time before we get to know that for certain, but hey, it just means we and by we, I mean Switch Nindies, has to play a hell of a lot more Splatoon 2!