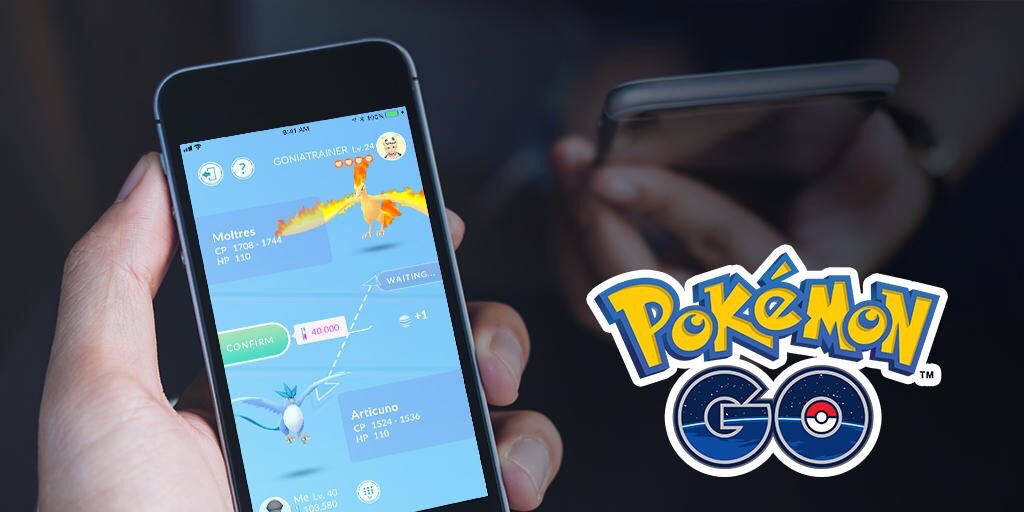 Fans of Pokémon GO can be excited for a wide array of brand new updates introduced to the game today. These features have been promised since launch over two years ago, and I’m glad to say they have finally been added!

First off, Trainers who are levels 30-40 (as the feature rolls out this requirement will lower) now partake in adding friends and trading with fellow players. You will need to be at least a “good level” friend with a person to enable the trade feature. Stardust is also required. Gifts can be received from spinning pokestops and gyms in which then can be sent to your friends ingame. Gift boxes will unlock a large variety of ingame items. If your lucky, you may even receive a special 7km egg that will hatch an Alolan Pokémon!

Next up, the addition of Regice as a level 5 legendary raid boss in the game. Regice is the first of the Regitrio, with Regirock and Registeel following in the coming Summer months. Regice is set to be available until July 19th.

Finally, Solrock imagine have both switched regional locations within the game. Solrock can now be found in European regions while Lunatone has come to North America.