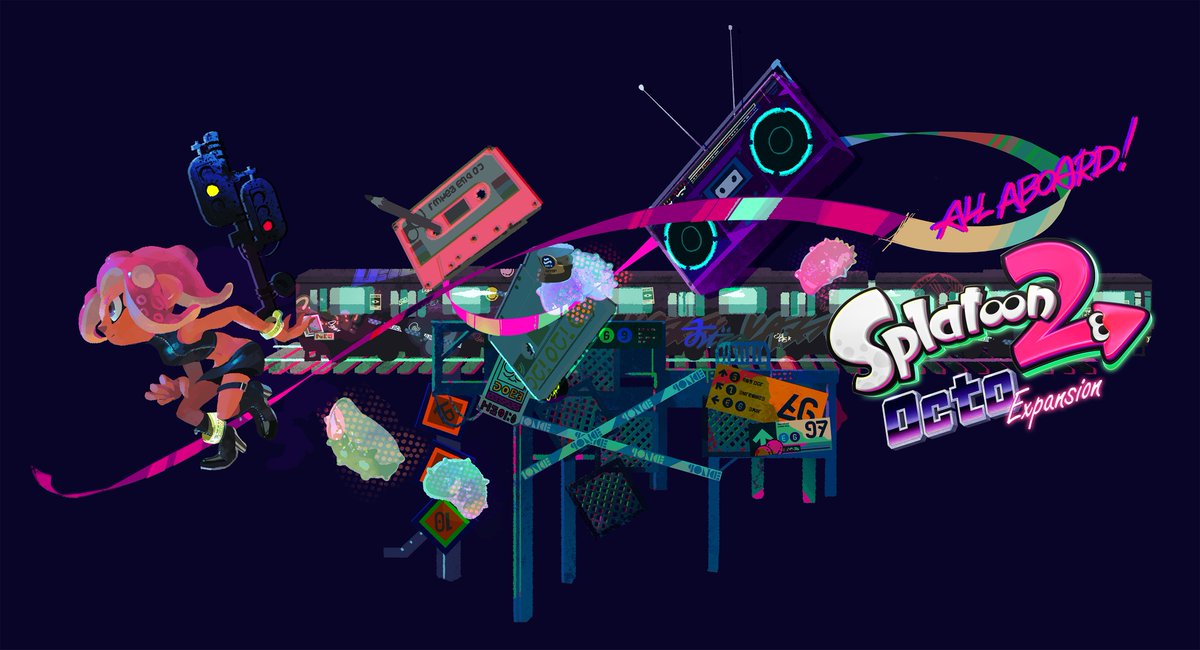 With the latest update out now for Splatoon 2 on Nintendo Switch, which added the playable Octo Expansion campaign, the following is the patch notes for the latest tweaks and changes: