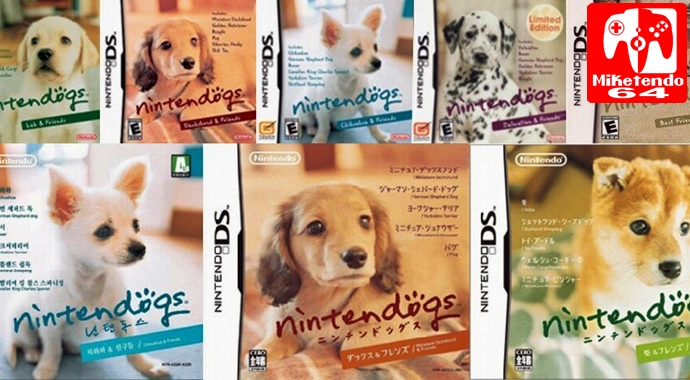 Yoshi’s Island, F-Zero, Star Fox & Nintendogs are just Some of the 15 Games Recently Trademarked by Nintendo

Once again, Japanese Nintendo, i.e. the Master at trademark discovery, has uncovered plenty more trademarks by Nintendo Co., Ltd. and this time, instead of being a handful like we got a few weeks ago with various Mario games and Punch-Out!!, there are 15 newly discovered trademarks and we have the full list, right here:

Every trademark filed for the games/series’ listed above, have purposes for “home video game program, smartphone program, as well as non-game related purposes (merchandising etc).” Now, a number of the games listed, are Wii titles, so it could be a case of Nintendo protecting their property, but I wouldn’t be opposed to another Link’s Crosswbow Training if it allowed us to play as Linkle. She knows how to wield 2 crossbows at once and it might be her only chance of getting her own game. Whatever the truth be to all of this, the trademarks for each game, in their original Japanese can be seen below: