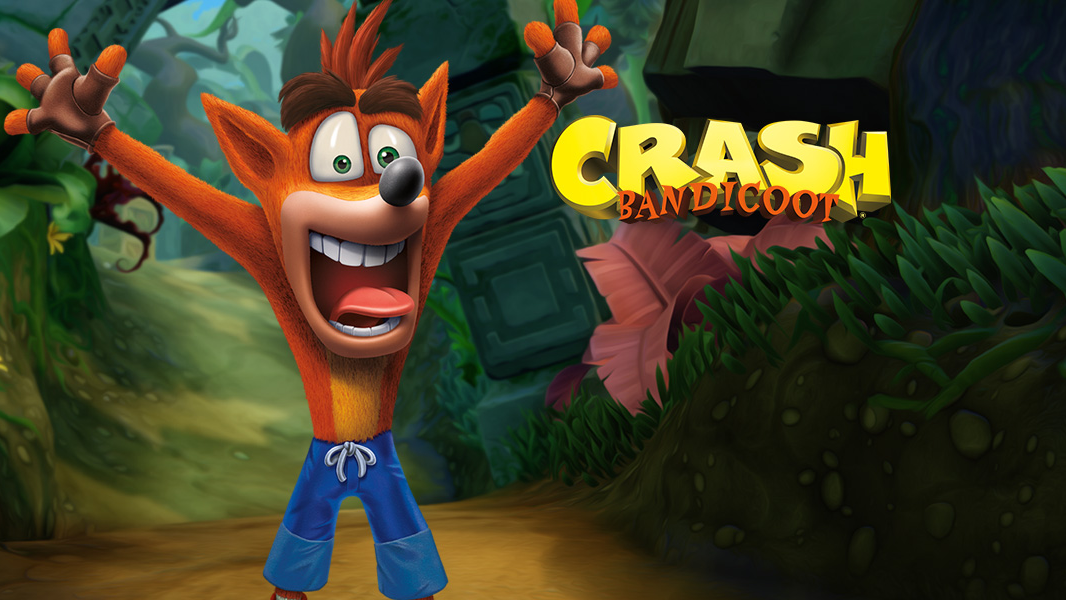 The sooner the better!

Crash Bandicoot N. Sane Trilogy was originally scheduled to release for the Nintendo Switch on July 10th, which makes the Tweet from the game’s official Twitter account a welcomed one:

Crash has defeated N. Tropy and is giving fans the gift of time! The N. Sane Trilogy is launching on new platforms early — June 29, 2018! pic.twitter.com/cbMtgUGBmM

Crash Bandicoot N. Sane Trilogy originally released for the PlayStation 4 back in June 30th, 2017 and was confirmed to come to the Nintendo Switch during March’s Nintendo Direct.