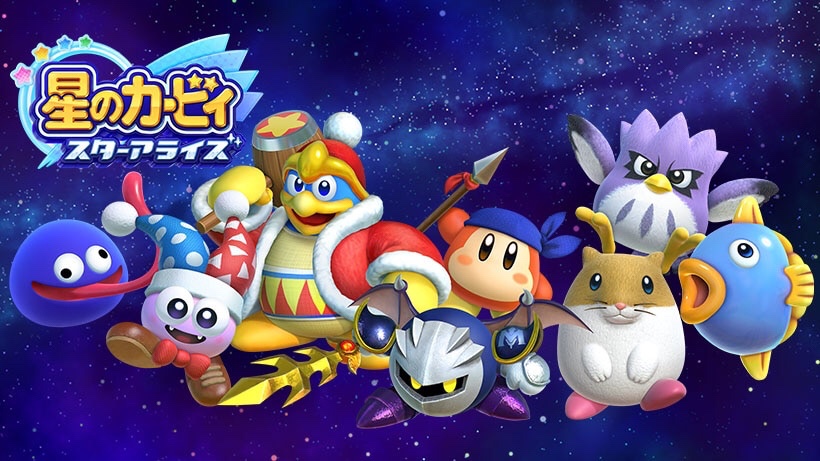 A dataminer by the name of “LuigiBlood” on Twitter may have come across additional dream friends while poking around in the games files! He starts off by saying they are broken down into two waves, Wave 2 consisting of 3 characters, while Wave 3 consists of 9.

The mages will likely act similar as a set like Rick & Kine & Coo.

Only these two waves were found within the game files, and there is no confirmation at this time of these being the only new dream friends being added.

Who would you like to see make a return as a Dream Friend in Kirby Star Allies? Let us know in the comments!