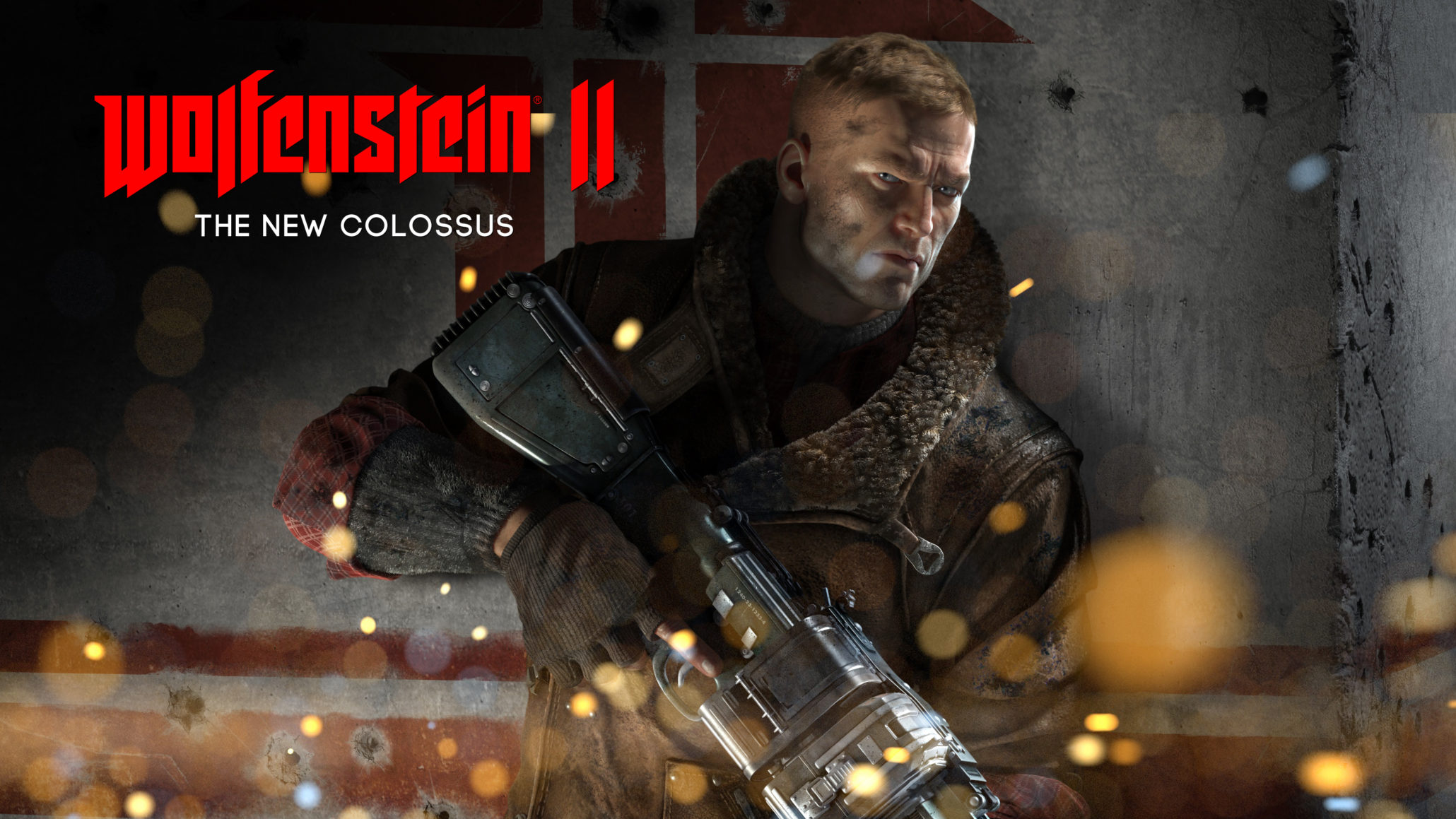 Wolfenstein II to launch on Nintendo Switch this June 29th

There were rumors swirling around that the release date for Wolfenstein II: The New Colossus had been leaked by Gamefly, and Bethesda Software has followed suit with a confirmation through their Wolfenstein Twitter account that June 29th is indeed the date when the game finally marches towards to the Nintendo Switch.

It's time to start a revolution. The fight for freedom begins June 29 when #Wolf2 launches on #NintendoSwitch! pic.twitter.com/MP0ckKbdPr

It was only two weeks ago that Bethesda stated that Wolfenstein II still needed more polish and optimization on the Nintendo Switch, which was one of the main reasons that the game did not release last year alongside its PS4, Xbox One and PC versions, but with the game being available to be played at PAX East this past week, it gave the indication that Bethesda and Panic Button were nearing completion of it.

Here is the YouTube announcement for the Nintendo Switch release date: