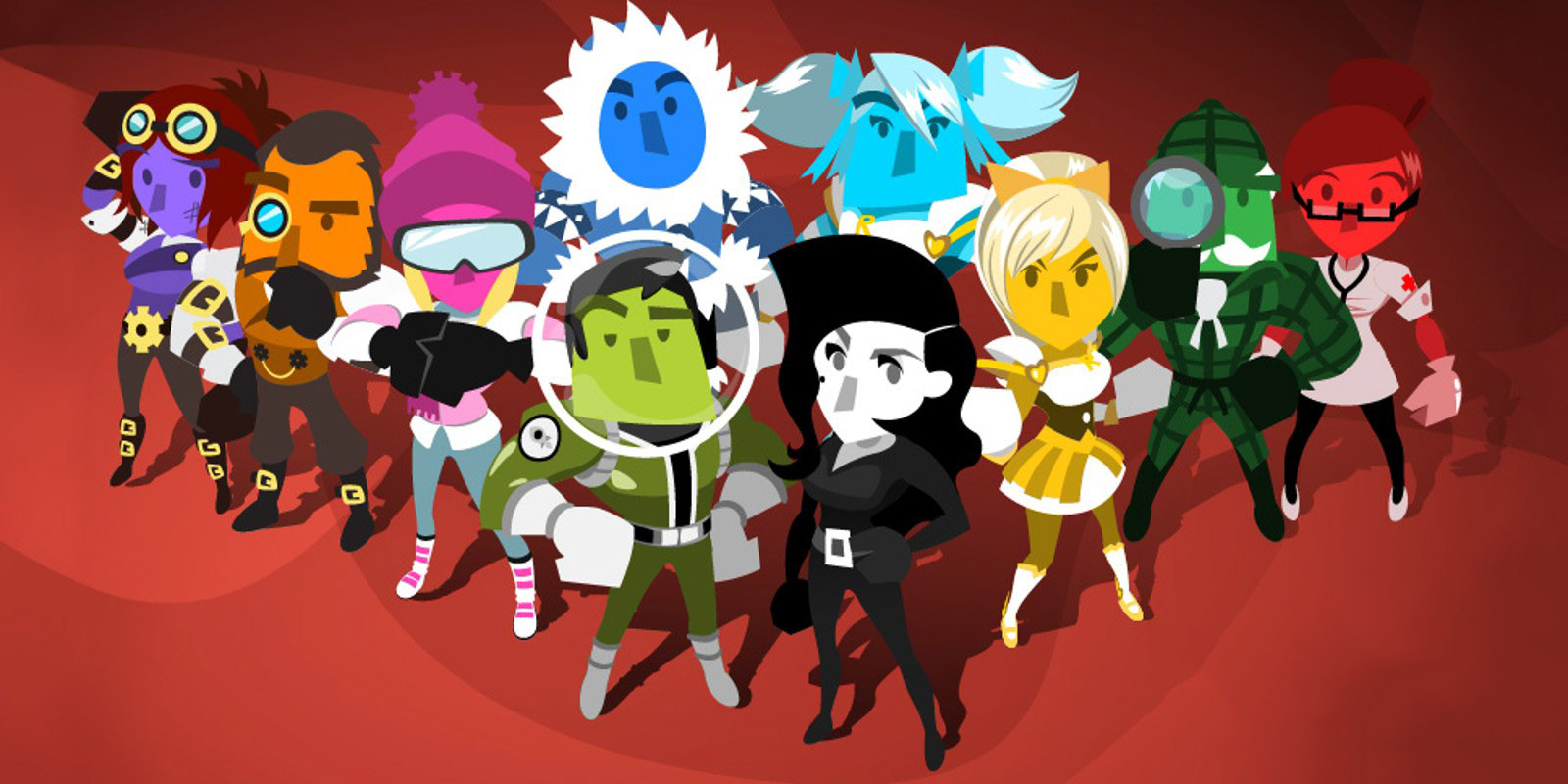 Runbow has been delayed “a few weeks” on Switch and PS4

Originally scheduled to release on both the Nintendo Switch and PlayStation 4 his April 24th, Runbow has been delayed “a few weeks.” Although no specific date has been mentioned, publisher Headup Games stated that the delay has been done “in order to further optimize the game’s performance.”