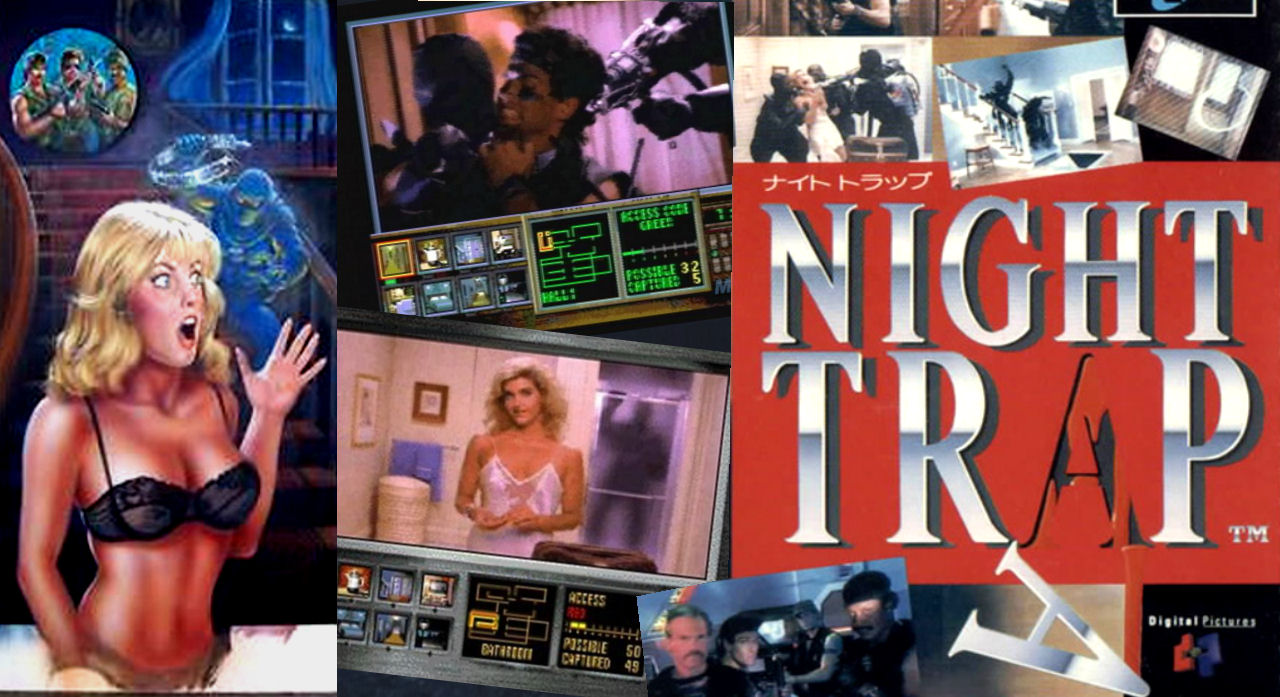 Night Trap, regarded as one of the most controversial games of all-time, will be making its way to the Nintendo Switch soon. On a Tweet released by Limited Run Games it was confirmed not only that the game will be coming out this Summer, but that it also will be receiving both a digital and physical release.

Night Trap: 25th Anniversary Edition is coming to the Nintendo Switch this Summer both digitally and physically!https://t.co/j1ZxEqvV8L pic.twitter.com/ZbsXKWvkn1

Along with the release information, a YouTube video titled ‘Never Say Never’ was posted with the Nintendo Switch release announcement: