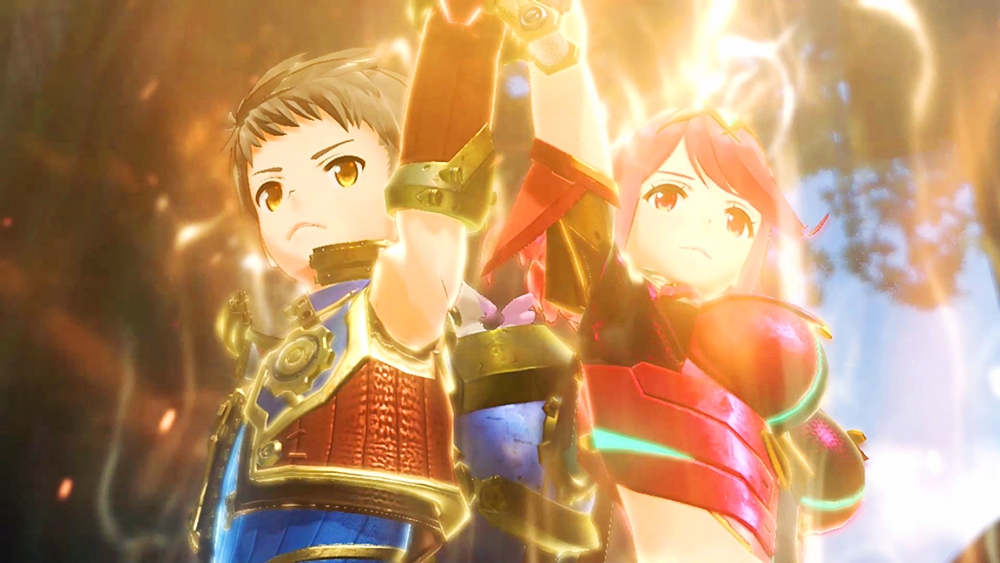 Xenoblade Chronicles 2: New Game+ Blade Issue will be Addressed in a Version 1.3.1 update that will Release by the End of March

When the long awaited 1.3.0 update finally arrived, it brought with it a great number of changes. The most important one however, was New Game+, but there is an issue.

It has been reported that in the New Game+ some common Blades have disappeared, but don’t worry, Nintendo are on it. Well aware of the issue, a patch to address the fault is in the works and is said to release later this month. The official tweet can be seen below:

We're aware that some users are experiencing issues in #XenobladeChronicles2 after the 1.3.0 update, including cases in New Game Plus mode where some common Blades may disappear. This will be addressed with the upcoming 1.3.1 update at the end of March. Thanks for your patience. pic.twitter.com/4yrcgB4Ve8

Should the update do anything else when it comes out, we’ll be sure to let you know.