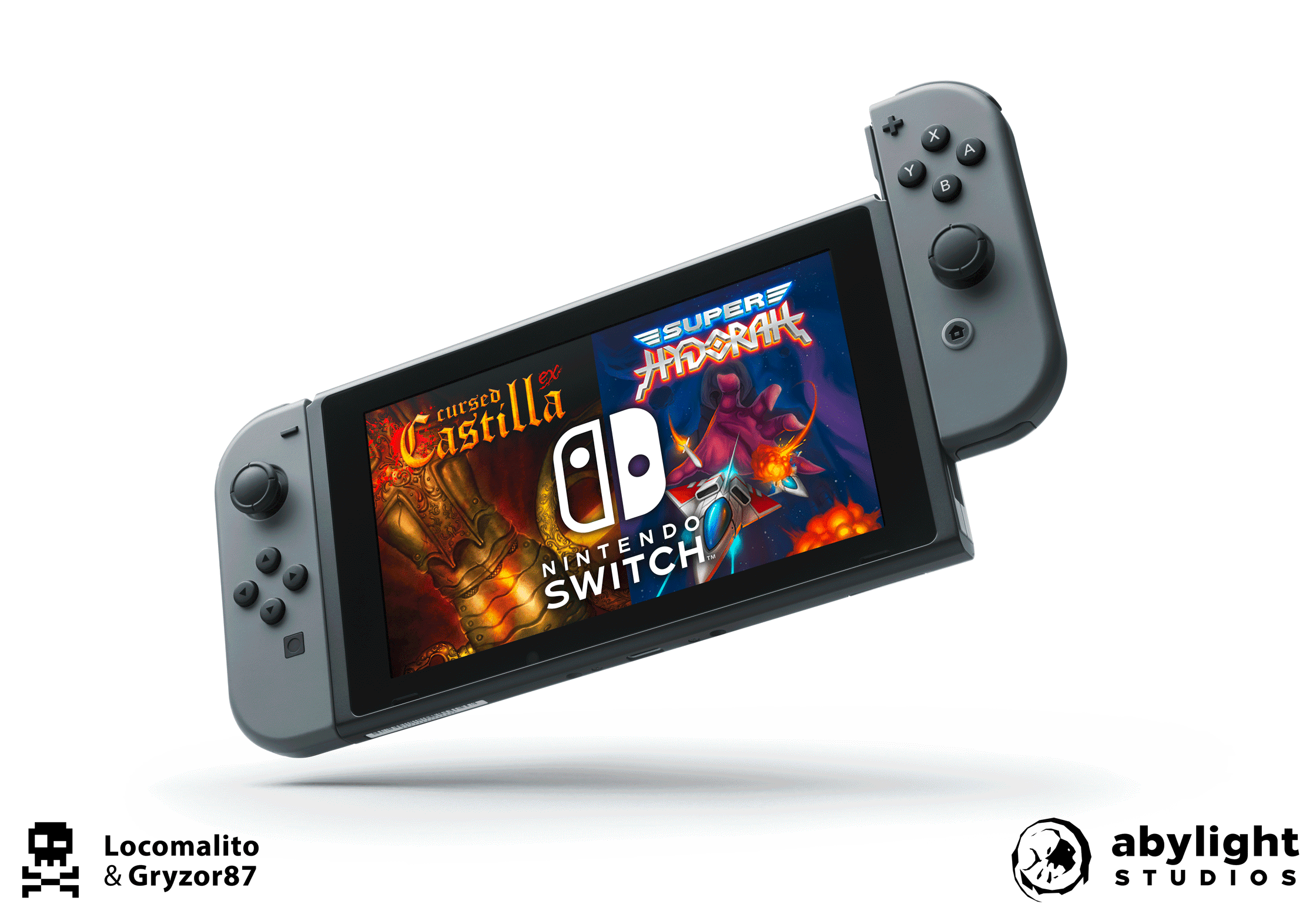 Indie Developers Abylight Studios has announced that it will be bringing two more games to the Nintendo Switch. These two games are in fact, Super Hydorah and Cursed Castilla. Super Hydorah is a galactic side-scrolling shooter based on games like Defender. Cursed Castilla is a 2d action platformer that takes inspiration from Ghosts N’ Goblins.

You can find out more in the Press Release Below.