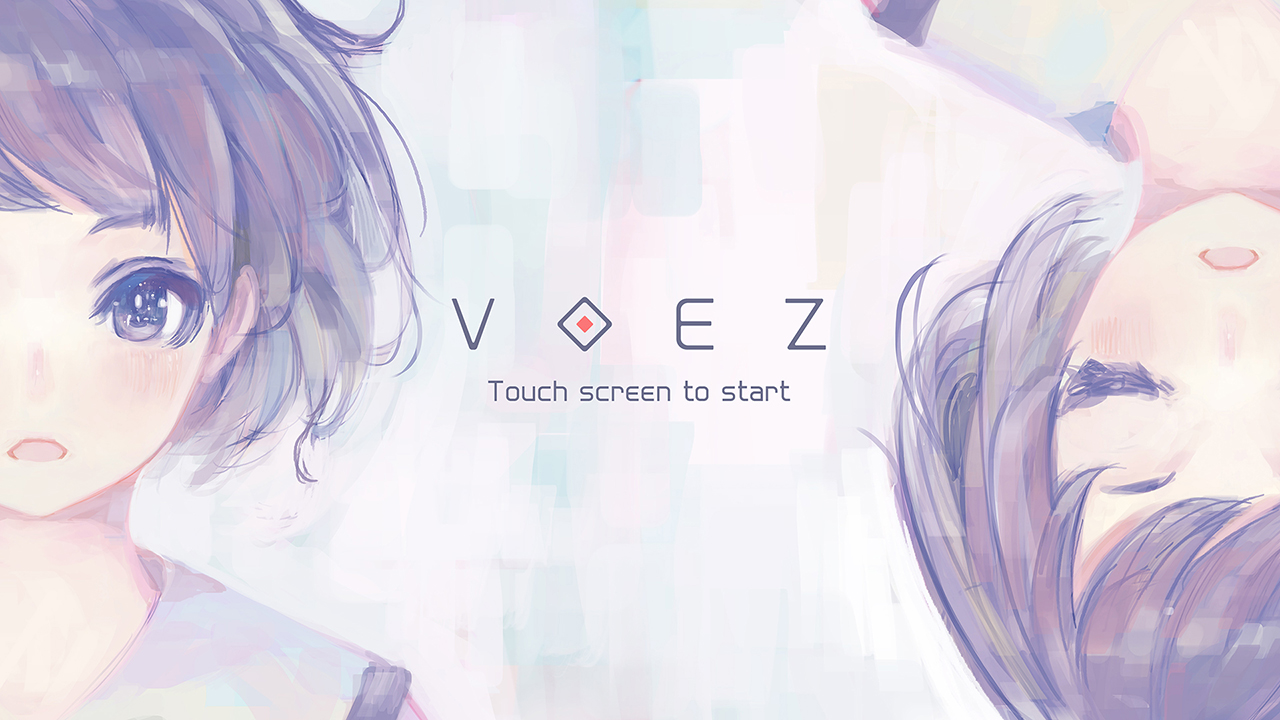 February 28, 2018 4:57 am Published by minusthebrant Leave your thoughts

Flyhigh Works has revealed that their action-rhythm game Voez will receive a physical release on Nintendo Switch in North America this summer. You’ll be able to purchase a copy for $39.99 and Amazon already has pre-orders open.

Voez was originally released as mobile game in 2016 and was later ported to the Switch in March 2017. The gameplay revolves around rhythm where players must tap, swipe, or hold notes as they travel across the screen. Each song has three different difficulty levels which dictate the speed of the notes.

Flyhigh Works is also known its other Nintendo Switch title, the Zelda-like Kamiko. The developer has shown interest in multiple genres, but each release proves they can deliver quality indie entertainment to players.