[Feature] A Bewitching Beauty by the name of Bayonetta 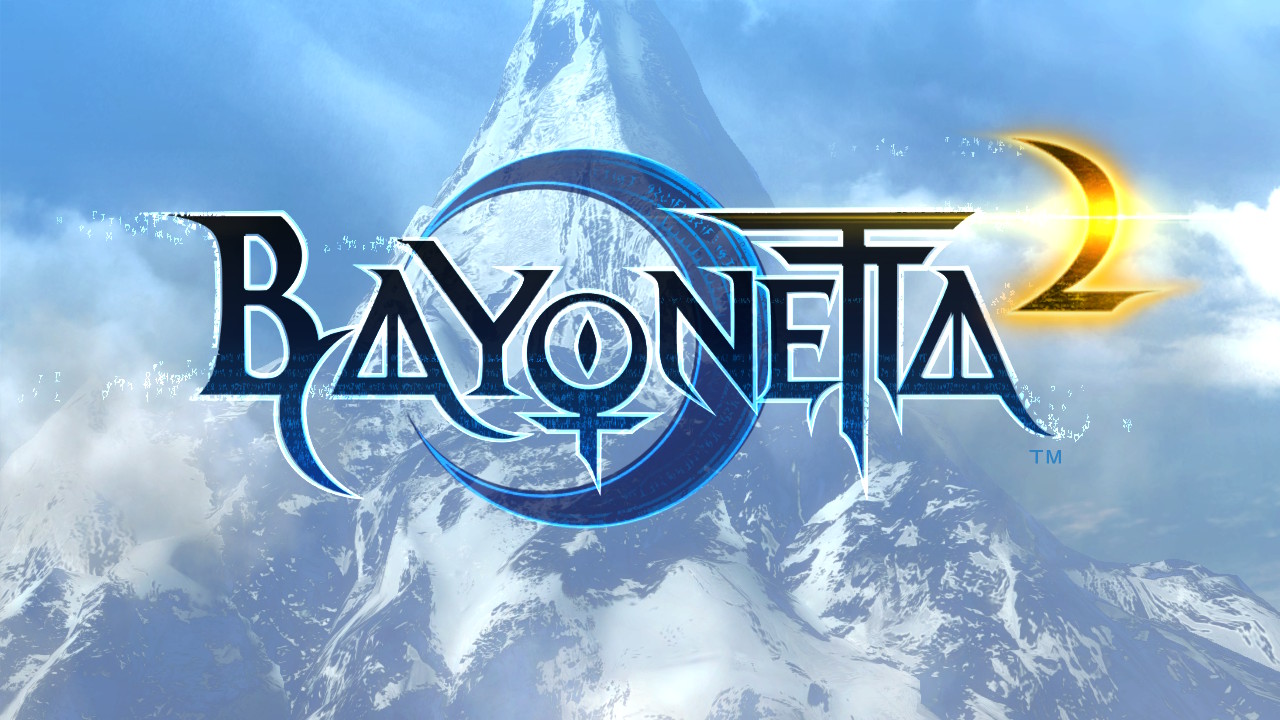 *Note from the Editor: Say “Hello” to Stephen Brooks everyone. He’s one of the newest writers to grace our site and with this being the final day of #BayonettaWeek, we’re passing the baton to him and James Baldwin to take us out. Happy reading!

2017 was, for many people, the year of the Switch, what with unprecedented sales and unrivalled software releases.  It’s now 2018 and Nintendo are carrying on this momentum with its first true major release of the year on February 16th, Bayonetta 2.

For anyone who is not familiar with the franchise, Bayonetta is an action-adventure hack and slash, with a unique style and direction centred around a witch called, you guessed it, Bayonetta. The first instalment was released in 2009, for PS3 and XBOX 360 and although it was very highly rated by critics, it didn’t quite sell as well as the developers (PlatinumGames) expected.  The reason for this may be down to the fact that Bayonetta is very different to other games, in both its style and storyline. It took the classic good Vs evil, light Vs dark idea and moulded it into something different, with interesting results.  The main protagonist is a dark witch with FOUR guns, and if that’s not enough she can summon demons and utilize their powers in her special moves with her hair.  Sounds kind of crazy doesn’t it?  Well, it’s this craziness that makes for a high-octane combat system which is one of the most appealing dynamics of the gameplay.  Given the appeal of its style and story dynamic, an anime film was released in Japan titled Bayonetta: Bloody Fate in 2013.

Even though Bayonetta was a critical success, SEGA decided not to publish a sequel, this was largely due to disappointing sales.  Luckily for PlatinumGames, up stepped Nintendo who decided to take on the franchise and publish the second instalment of the series.  Nintendo love making great and unique games, and Bayonetta is a great game.  For the development of Bayonetta 2 Nintendo took a back seat and let PlatinumGames have free reign (well, they had already made a fantastic debut).

Bayonetta 2 was released exclusively on the Wii U in 2014 (with a Bayonetta port included).  Once again, the game received rave reviews, many publications giving it 10/10’s and “Game of the Year!” accolades.  However, the sales return was deemed poor with around 1.3m units sold.  The major problem here lies with the fact that you can only play it on the Wii U.  In its lifetime the Wii U only sold 13.5m units, so you can understand why the sales numbers for Bayonetta 2 were disappointing.  This coupled with the fact that many Nintendo fans deemed the game not in Nintendo’s style due to its ‘sexy’ nature and adult language/themes.

What cannot be denied is that Bayonetta 2 improves upon the first and is an exceptional game that more people need to experience.  Therefore, the games are being ported to the Nintendo Switch ready for release this week.  The Switch already has a larger install base than the Wii U managed in 5 years, and it was only released in March.  That will continue to grow and is heading to be one of the biggest selling consoles, rivaling the PS4 and XBOX ONE.  For this reason, I fully expect the Bayonetta 1 & 2 bundle on Switch to surpass its Wii U numbers.  Nintendo fully backs this franchise, that’s why they announced back in December 2017 that Bayonetta 3 is in development right now.  They released a very short trailer which looked great, but no release date has been given yet.  One thing we do know is, it’s going to be fantastic!

Hi my name is Stephen, I'm 36 years old and have two young children. I've loved computer games ever since my Amstrad CPC 464 which was awesome. Gaming has come a long way since then with the switch, which is a fantastic console. I'm less about graphics and realism and more about gameplay and fun!