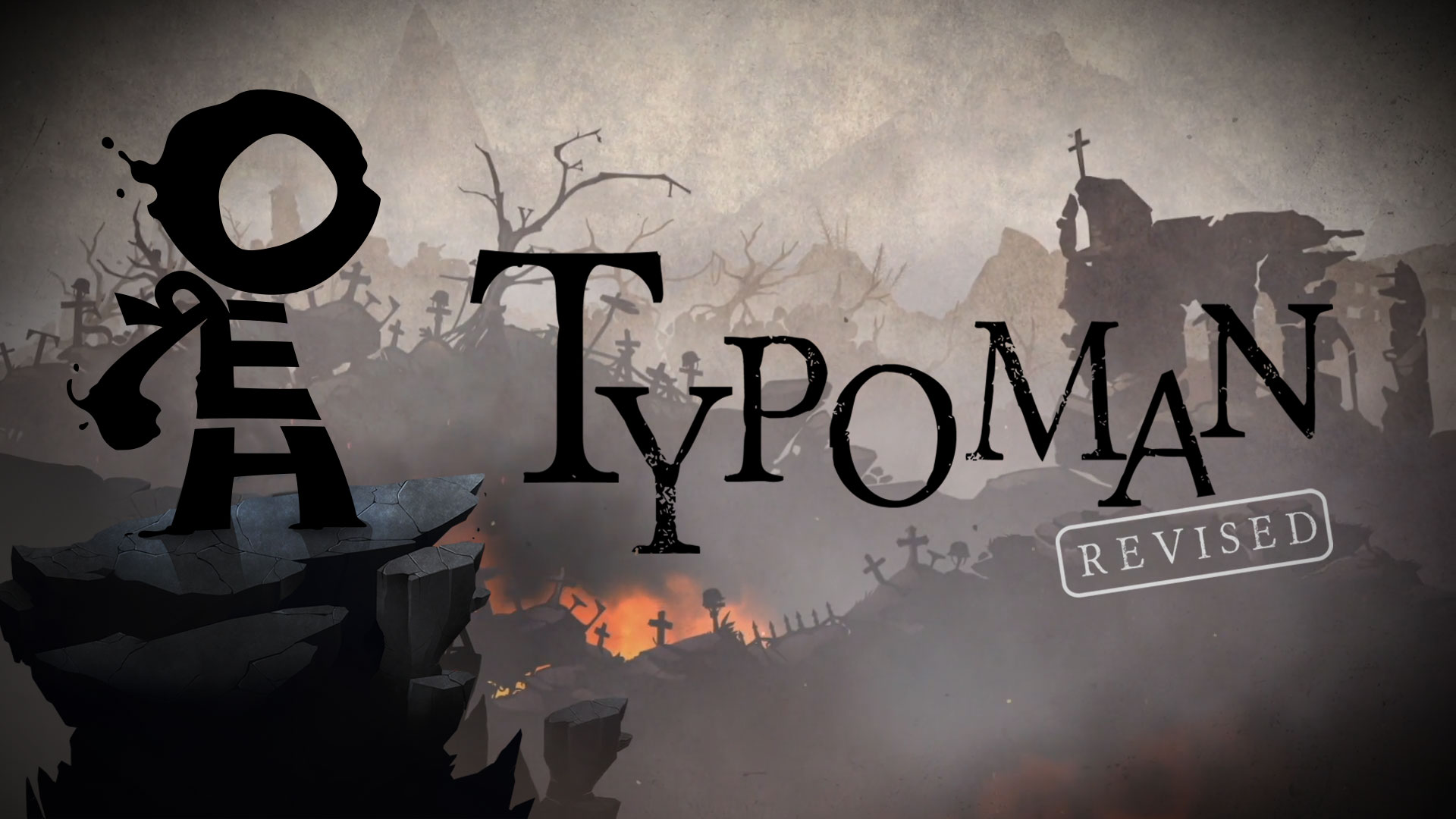 Typoman ‘Revised’ will be making its debut on Nintendo Switch on February 22nd. It won’t be a straight up port as it will be bringing some exclusive features just for the Switch as well including 2 new minigames, better visuals, more fun reaction words and a collection of original concept art by Brainseed Factory, the developers of Typoman.

Here are the full details from the Press Release.

The Nintendo Switch launch of Typoman is just around the corner and we want to share some notes on the new ‘Revised’ edition which is a vast improvement over the original Wii U release. Also included is a collection of original concept art by Brainseed Factory.

Typoman is out on Nintendo Switch on 22nd February 2018. Pre-purchase is now available with 20% discount.