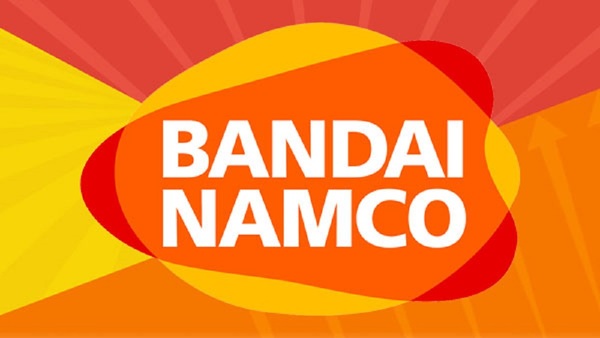 February 7, 2018 9:54 am Published by Jack Longman Leave your thoughts

“Are Bandai Namco working on Metroid Prime 4?” New information brings the rumour back into the fold!

As revealed by YouTuber Doctre81, rumours of Bandai Namco, who in the past have been involved with Super Smash Bros. and Mario Kart, might not be as questionable as they once were, as a LinkedIn profile for a Lead Designer working for BANDAI NAMCO Studios Singapore Pte LTD, has revealed a number of project’s the employee is said to be working on. Although the employee has only been with the department since May 2016, they are states as working on an Unannounced IP (described as being a First Person Shooter/Adventure that’s exclusive to the Nintendo Switch,) Ace C0mbat 7 which is for PlayStation 4 and PlayStation VR and Ridge Racer 8, a “drift-based high speed car racing exclusive to the Nintendo Switch.”

What’s more, is the listing is still currently stating as such, as the profile has yet to be updated and confirmed by GoNintendo, but whether this is hopes and dreams getting the better of us, it has been recently stated that Bandai Namco are striving to bring 3 games to the Nintendo Switch between Spring and Summer 2018, so while Metroid Prime (if they are working on it,) Ridge Racer 8 could be one of the games that release in that period and if it does, it would mean that Bandai do have another Switch exclusive up their sleeves, which happens to be a First Person shooter.

Whatever the case, be this a rumour, a leak or pure speculation that many in the video games industry are now writing about, there is something of a story here and Doctre81 is the one who stumbled on it, so props to you Doctre81, now let’s sit back and see where this story takes us. Oh and before you say Metroid Prime 4 is an announced IP, yes it’s a game that has been revealed to be in development, but Bandai Namco have never official revealed being involved with it, so as far as they’re concerned, it would be an unannounced IP for them. Food for thought.