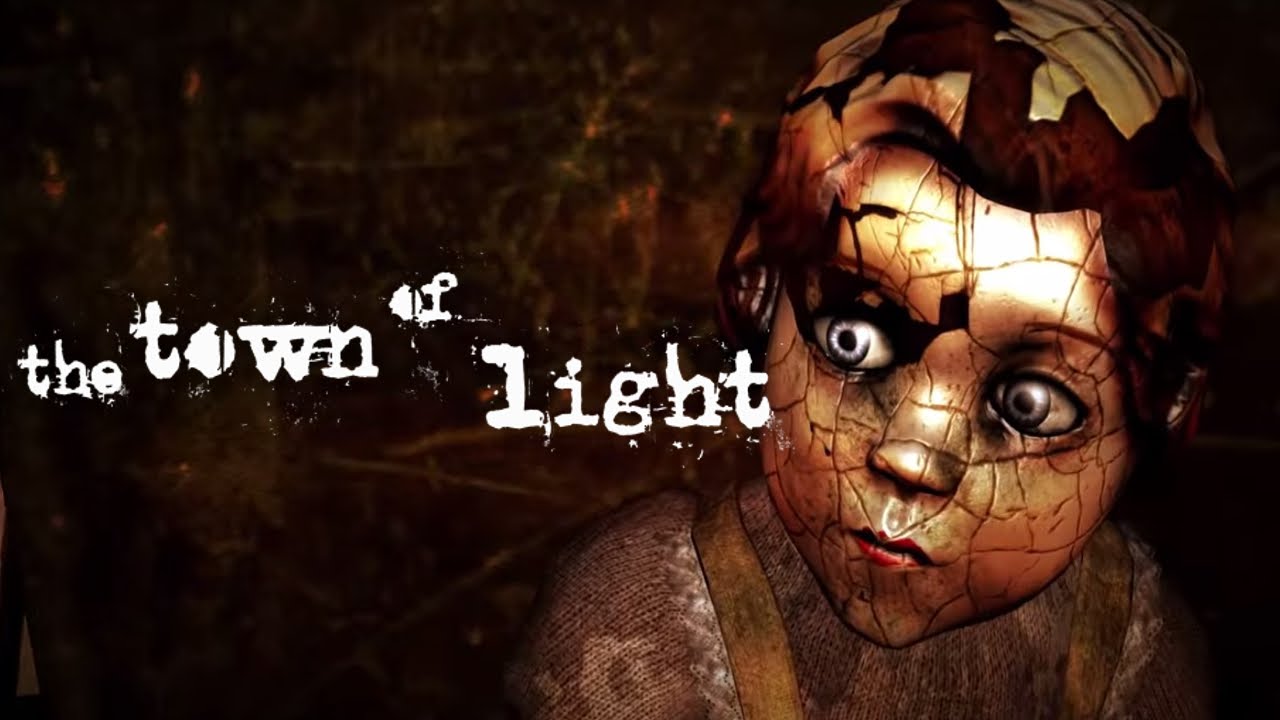 [Press Release] The Town of Light: Deluxe Edition is Coming Physically & Digitally to Switch this Spring

Why get the basic version, when you can get the Deluxe Edition instead? The Town of Light: Deluxe Edition is coming to the Nintendo Switch this spring, and below we have the official announcement:

The Town of Light: Deluxe Edition Coming to Nintendo Switch this Spring:

Watford, U.K. — February 1, 2017 — Wired Productions, a leading games publisher and developer, and LKA, a leading Italian games studio, are pleased to announce The Town of Light: Deluxe Edition will be released at retail and digitally only on Nintendo Switch this Spring.

The Town of Light is an evocative and historically inspired exploration of mental health and its treatment in the mid-20th century. Played through the fictional eyes of Renée, a 16-year-old girl who suffers from symptoms of mental illness, players must search for answers to the many questions of her past, while exploring and uncovering the place where she spent most of her youth. What happens next is a dark and emotional journey where the lines of interactive entertainment, storytelling and reality frequently tend to blur.

The Deluxe Edition builds on The Town of Light’s 2017 console release with a collection of documentary content, allowing inquisitive players to learn about the hospital at Volterra and the lives of its patients, for the first time within the game’s release.

“We’ve been overwhelmed by the support The Town of Light has received around the world,” said Leo Zullo, Managing Director, Wired Productions, “we are delighted to continue our journey with LKA and to bring The Town of Light, a game which has provoked valuable discussion around its subject matter, to an even greater audience.”

“We created The Town of Light to talk about mental health,” said Luca Dalcò, Studio Head at LKA, “bringing the game once again to an all new format allows us to continue that mission. Our relationship with Wired continues to go from strength to strength.”

In September 2017, Wired Productions and LKA embarked on the ‘You Are Not Alone’ campaign, with the aim of raising awareness of mental health both inside the games industry and with its players. During the campaign $10,000 was raised for Take This, Inc, a non-profit charity who help to provide basic mental health care for those who can’t afford it as well as ‘AFK Rooms’ at some of the world’s most prominent video games events.