[Press Release] Dark Souls Remastered Will Be Coming To Switch May 25th And Cost $39.99 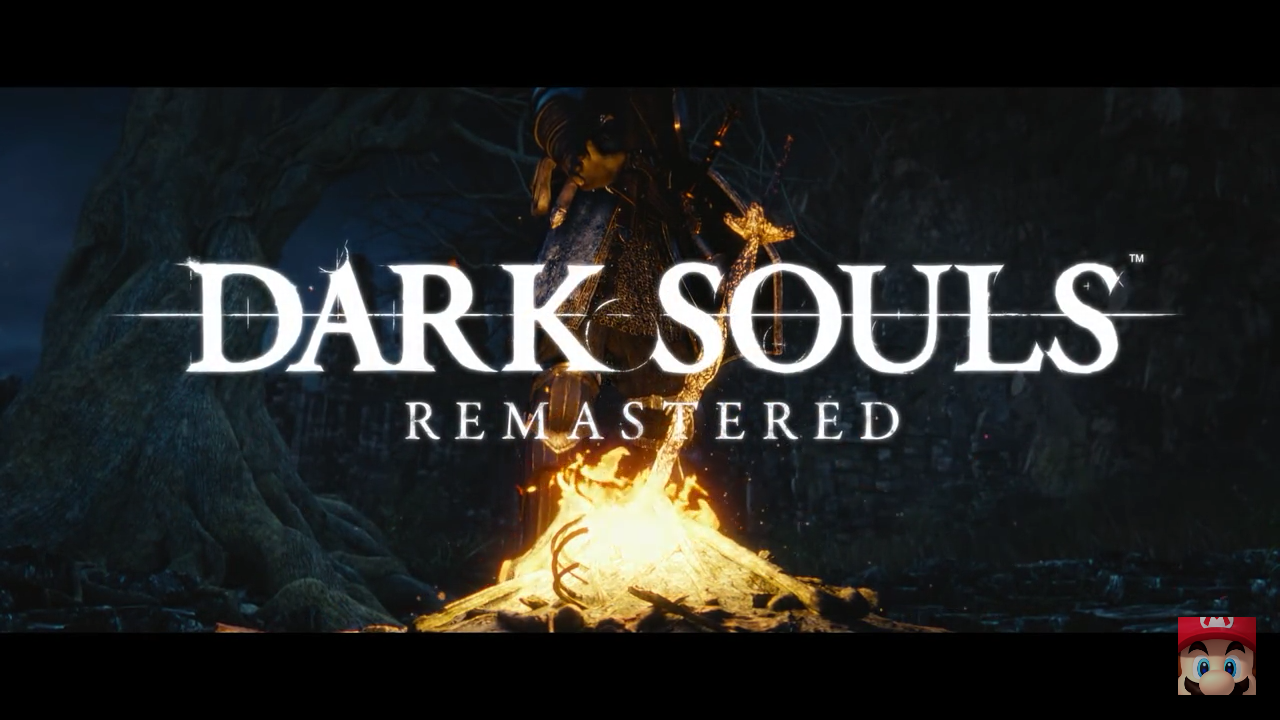 Dark Souls is coming to Switch! I don’t know why I am so hyped, maybe its because I am still trying to digest the Nintendo Direct Mini. Bandai Namco are now sending out the Press Release to officially announce Dark Souls: Remastered coming to the Nintendo Switch as well as PS4 Xbox One and Steam on May 25th and will cost $39.99. You can check out the full Press Release Below.

SANTA CLARA, Calif., (January 11, 2018) – BANDAI NAMCO Entertainment America Inc. invites players back to the treacherous land of Lordran with DARK SOULS™: REMASTERED, available May 25, 2018 for the Nintendo Switch™, PlayStation®4 computer entertainment system, Xbox One, and STEAM® for PC. Re-experience the genre-defining title that kicked off a worldwide gaming phenomena in stunning high-definition detail. DARK SOULS: REMASTERED marks the DARK SOULS series debut on a Nintendo platform and for the first time ever, can be played on the go with the unique capabilities of the Nintendo Switch console.

Developed by FromSoftware Inc., DARK SOULS: REMASTERED enables players to explore the twisted ancient land of Lordran in the first title of the critically acclaimed action role-playing series like never before. Experience the rich world of DARK SOULS in Dynamic 4K resolution when playing on a PlayStation 4 Pro system, Xbox One X, and STEAM. From their first timid steps to absolute mastery, players will build their characters by strategically adapting to daunting foes, exploring haunting locations, and amassing a large collection of weapons, armor, and magic spells to wield for a truly unique playstyle.

Hidden in the world of DARK SOULS: REMASTERED are nine online covenants to uncover that will motivate your online interactions. Collaboration or confrontation, support or betrayal – which allegiance will you choose? Up to six players can join together online to help, or hurt, each other throughout their quest.