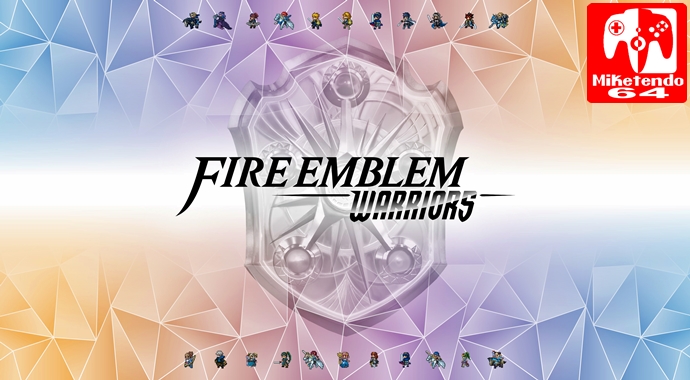 Whether you own Fire Emblem Warriors on your New 3DS, or your Nintendo Switch, a new update is out for the Warriors title and it has more to offer then just the Fates DLC Pack, so here’s what the update consists of: