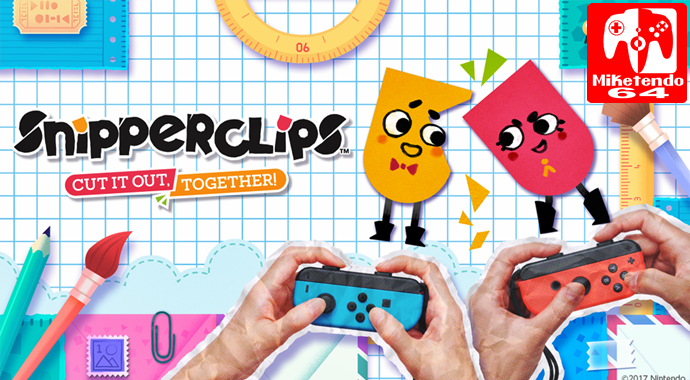 Get ready to return back to the Adventures of Snip and Clip because now that Snipperclips Plus is now out on Nintendo Switch, both it and the original/non Plus version of Snipperclips have just received their first update and patch notes for both can be see here: