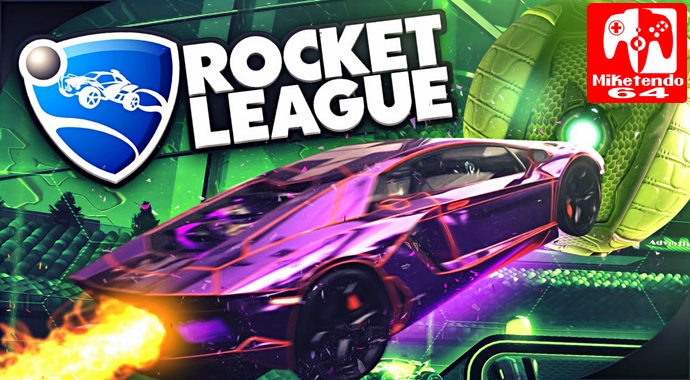 [Press Release] Rocket League is Firing up its Engines and Out on Switch this November!

Good things come to those who wait and for all of you who have waited for news of Rocket League’s release on Nintendo Switch, well that news has finally arrived for it is out on November 14th and it will cost you just under 20 US dollars to own!

Rocket League on Nintendo Switch will include the features, upgrades and content that millions of players worldwide have come to know and love, and will support all of the system’s various play modes. It will also include exclusive Battle-Cars and Customization items as special unlockables.

In celebration of the launch date announcement a Nintendo Minute Rocket League segment is available HERE: