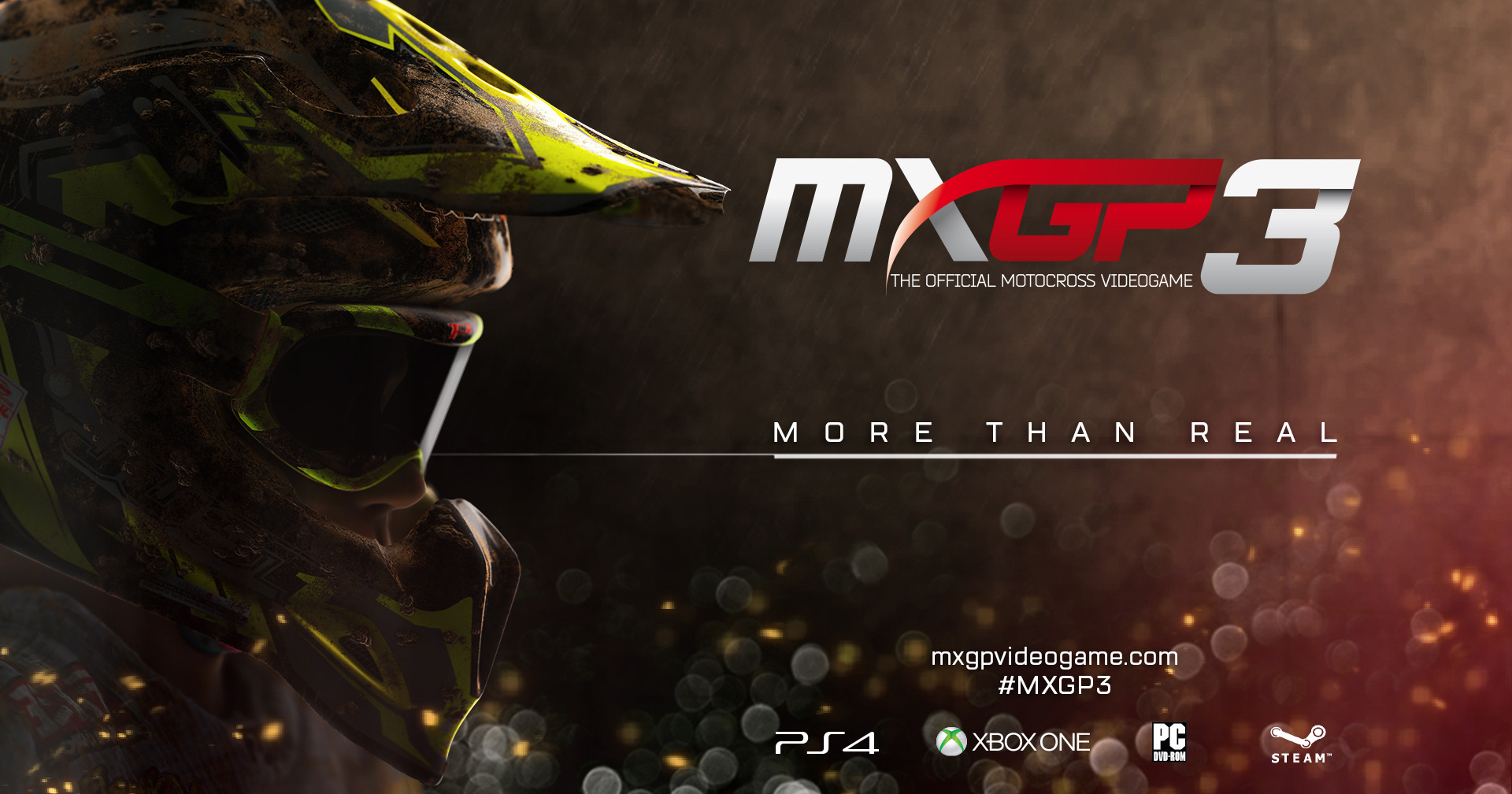 Warning! November just keeps on getting better and better because in addition to DOOM, Sonic Forces and Skyrim, it is also the month in which Switch owners can hop onto a two-wheeled vehicle and take to the dirt, as MXGP3 is out this November and you can read all about the news right here:

MILAN – October 31, 2017 — Milestone, one of the leading and longest established racing game developers in the world, is proud to announce that MXGP3 – The Official Motocross Videogame will be available on Nintendo Switch™ on November 17.

Players who purchase MXGP3 – The Official Motocross Videogame will have access to: