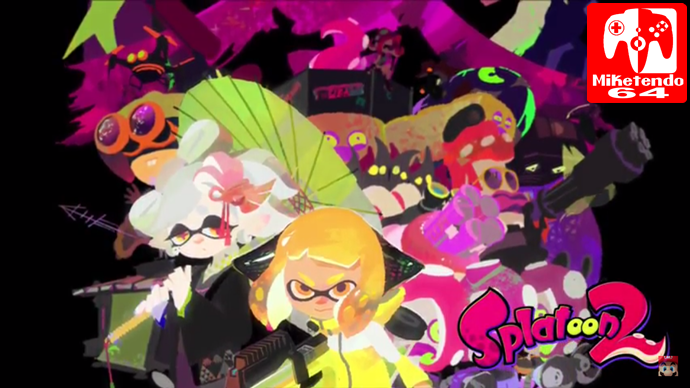 As promised, a huge update for Splatoon 2 is now available and it brings with it a whole lot of changes and we’ve got a fully detailed list of all of them right here:

And just in case that’s not enough changes and weapon balancing, Version 1.5.0 will be available nearer to the end of November, so more is most certainly on the way!