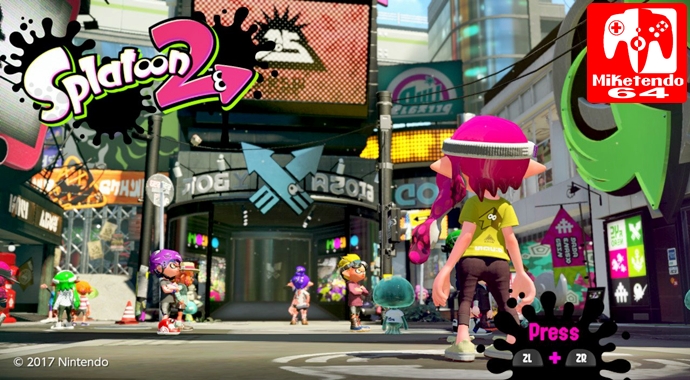 For those of you in Europe who was hoping Marina’s chosen team would finally come out on top for once, just like with the previous Splatfests, today was not her day!

Despite Team Back Rolls best efforts to secure Marina’s first victory in Europe (we’re not counting her Ice Cream Victory against Pearl’s cake count as that was from a testfire Splatfest prior the release Splatoon 2,) Marina has once again found herself as the face of a losing team. As much as some would have liked Back Roll to be more popular, Front Roll won the popularity vote and won point for most single battle victories in what has to be the most personal Splatfest to date.

As nice as it would have been to see the result go the other way, there is no changing the final results as Team Front Roll where the better players this time around, but don’t Team Marina, she will win one eventually for Europe. She has won once already in Japan and she will win again, so be patient, her time will come (fingers crossed.)