[Press Release] What you Don’t Know about Distraint: Deluxe Edition 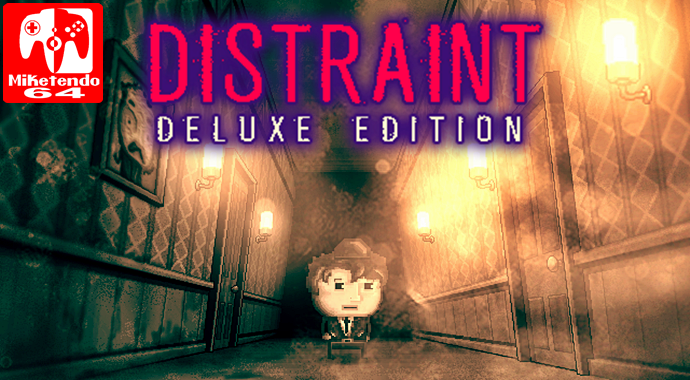 Now that Distraint has already been revealed for Nintendo Switch by Rainy Frog Games, Ratalaika Games have come out to reveal even more about the upcoming title and share a new trailer for it, and we’ve got it all right here:

Leon, Spain — September 14th, 2017  — If you have ever played DISTRAINT on Steam and found yourself wishing you could play it on a Nintendo or Sony platform instead, soon such a thing will be possible!

It is Ratalaika Games’ absolute pleasure to announce that a Deluxe Edition of the Steam released DISTRAINT is currently in the works to be brought to Nintendo Switch, Nintendo 3DS, PlayStation 4 and PlayStation Vita, but before it will even come to any of those platforms, first it will come to the Tokyo Game Show.

DISTRAINT is a 2D psychological horror adventure game by Jesse Makkonen that has you step into the shoes of an ambitious young man named Price.In order to secure a partner position within the famous company he works for, Price seizes the property of an elderly woman.

In that very moment he finds out the price of his humanity.

This is his story and the tale of his regrets…

For attendees hoping to try out the DISTRAINT: Deluxe Edition, it will be the Nintendo Switch version and can be found over at Rainy Frog Games’ booth, any time between the 21st and the 24th of September.