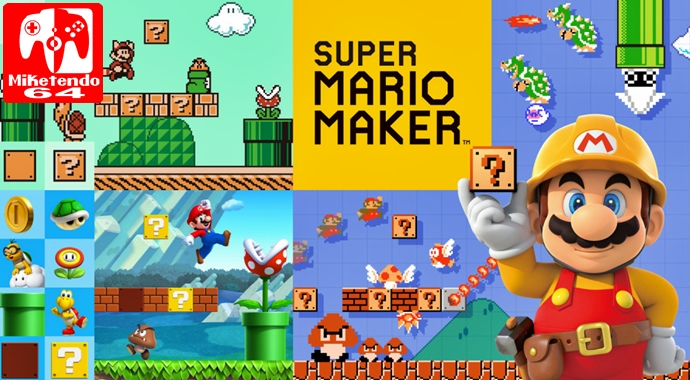 It may not have seen new content added in a long time, or a release of a Switch port, but Super Mario Maker still has some life in it yet and a new update is available for the game and the patch notes for it can be seen here: