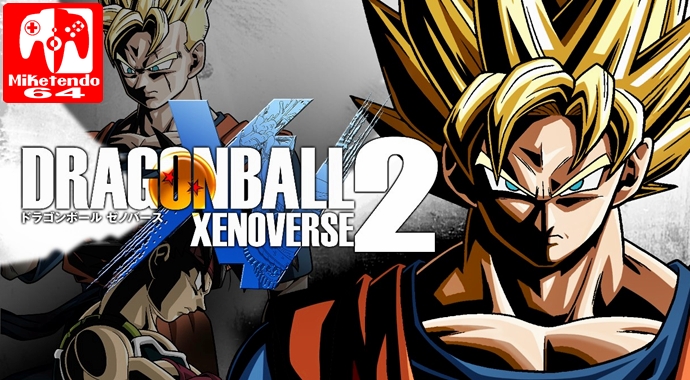 With the release of Dragon Ball Xenoverse 2 for Nintendo Switch taking place a little later on this month, Bandai Namco has issued a new press release dedicated to the versions the Switch version will have and a new trailer, both of which can be seen below:

Players will also be able to use the Joy-Con controller to execute some of the most famous and powerful super-moves from the Dragon Ball universe by mimicking the motion of Kamehamehas, Spirit Bombs, Special Beam Cannon, and more!

Get ready to go Super Saiyan, DRAGON BALL Xenoverse 2 for Nintendo Switch is quickly approaching its September 22, 2017 launch date in the Americas for the Nintendo Switch!