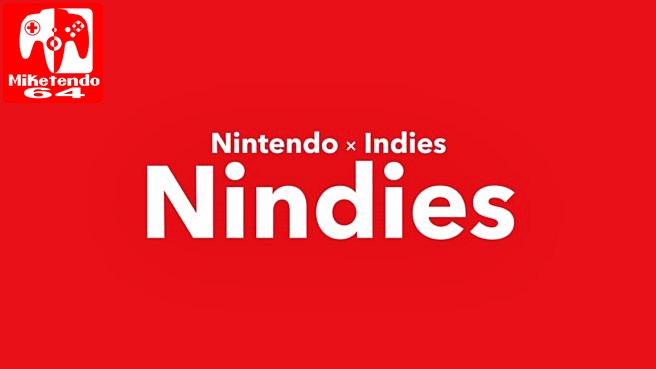 While tomorrow is the big day when Nintendo of America broadcasts a Nindies Showcase Presentation, it seems Nintendo UK wanted to do something as well.

Just like what Nintendo of America will be doing tomorrow, Nintendo UK have shared a video showcase of a number of indie games planned for Nintendo Switch and while a lot of them are games we already know about, some of them are indeed a surprise, such as Rain Games’ World to the West is also coming to the Nintendo Switch.

No game shown in the showcase was given a release date, but one of them does release next week, and for anyone who doesn’t have time to watch the video, which we’ll be sharing at the end of this article, we have also compiled a list of the games that were shown and the ones that have “NEW!” before them, is because the game was not previously revealed for Switch: