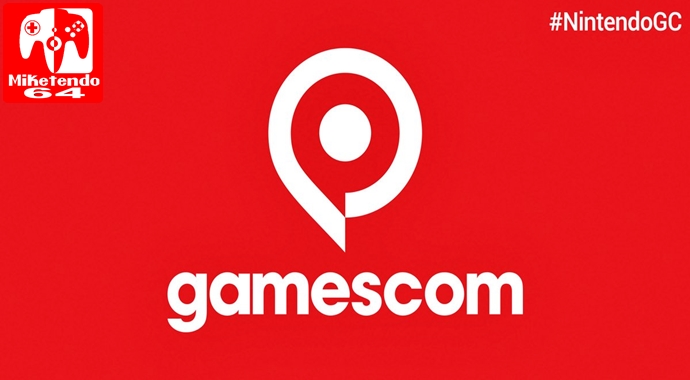 Wondering just what Nintendo has got going on at Gamescom besides Metroid: Samus Returns and Super Mario Odyssey? Well we’ve got you covered as this is the Big N’s full schedule:

*All times listed in BST, PLUS 1 Hour for CEST

All streams are said to be available to be viewed with the link below, but if it’s the Day 1 stuff you want to check out for now, well we’ve included that below as well: