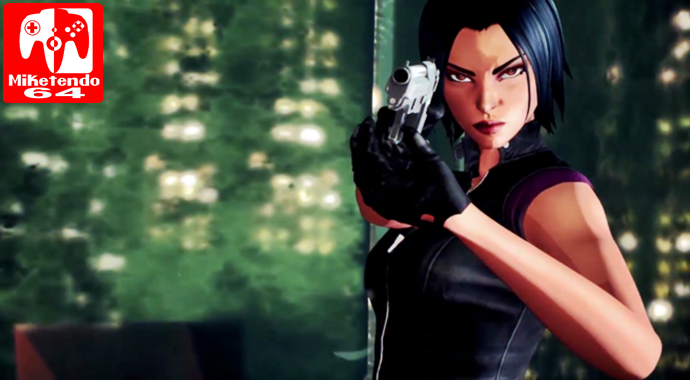 Remake of Fear Effect comes to Nintendo Switch in 2018

If you owned a PlayStation back in 2000, there’s a chance you’d have heard of a game called Fear Effect and now that game is making a return.

While there is in fact a sequel in the works being handled by Sushee, by the name of Fear Effect Sedna, the Square Enix Collective have since announced a remake of the original 2000 title is in the works and a Switch release is planned.

Developing the remake, is none other than Sushee, the very same studio who is developing the sequel for Xbox One, PlayStation 4 and PC, and the reason for the remake is because the studio believes this is the only way to introduce new players to the series. It has also been said the remake will feature tweaked controls, dramatically improved visuals  and the original fixed camera angles the original game had and a trailer of the remake, entitled Fear Effect Reinvented can be seen right here: