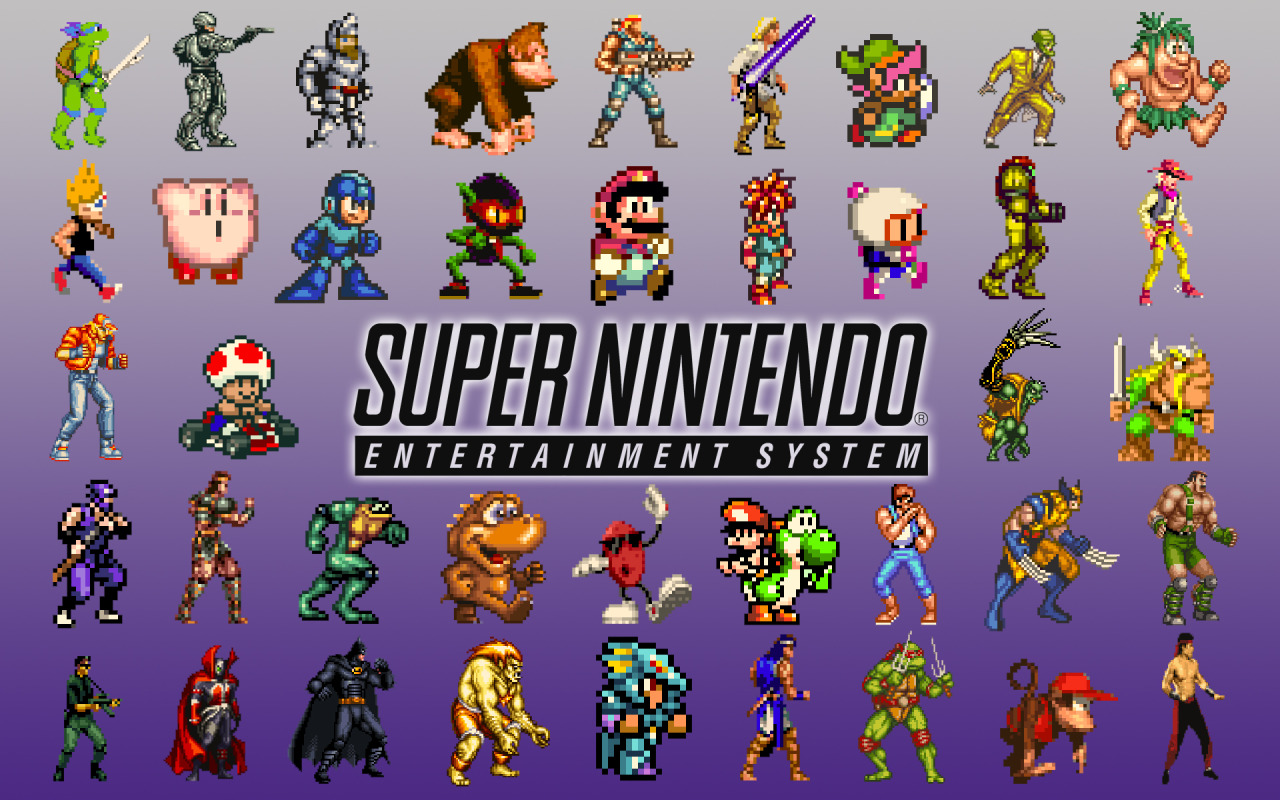 Welcome to Top 10 Tuesday — where we look at a console, game or franchise of its most sold copies.

Starting off this list is the 3rd and final installment of the SNES Donkey Kong Country trilogy. Dixie Kong teams up with Kiddy Kong when Donkey Kong and Diddy Kong disappear into the Northern Kremisphere.

Hyper Fighting ramped up the speed of the brawling and gameplay for more fast paced fights. It made it more of challenge to try and pull off those moves and combos.

This Mario prequel saw you take control of Yoshi — as you escort Baby Mario through multiple levels to find his brother Baby Luigi who has been captured by Baby Bowser and his minions.

LEGEND OF ZELDA: A LINK TO THE PAST

The 3rd installment in the Legend of Zelda franchise found a return to its original routes with a top down view and ditching the side scrolling levels of Zelda II. It also introduced elements that would be used in future zelda titles such as parallel world’s, items and weapons such as the Master Sword.

The sequel to the original Donkey Kong Country saw Diddy Kong and his girlfriend Dixie Kong go on a journey to rescue Donkey Kong who has been captured. The game improved on level design and had more reply value and is regarded to be the best of the Trilogy.

The best of the Super Nintendo Street Fighter series made the machine it’s home and was the best conversion of the Arcade to home console. It retained the graphics, gameplay and fun brawling action.

When it comes to spin offs — there is no doubt that Super Mario Kart is the best that the mario franchise could do. Taking all the characters from mario and putting them into this kart racing game was fun and frantic. With every updated sequel on new Nintendo hardware — you knew that Nintendo were always around and the FUN was back.

It’s sequel maybe regarded as the best of the Donkey Kong Country trilogy — but the original couldn’t stop it from being the best most sold title out of the three. With its great graphics, sound and level design — it had a great fun gameplay but was hard to master.

This package was the ultimate Mario package you had to own. Remastering the NES 8 bit originals into 16 bit graphics, sound and adding a save system to the original – Mario’s original adventures were brought to life and would remain the best, if it wasn’t for its next entry.

Could it really be anything else? The Super Nintendo’s launch title showed off what the new 16 bit console could do. With its great graphics, sound and gameplay it improved over its NES successors Super Mario Bros 3 by expanding the games size. With tons of levels, secrets and the introduction of Yoshi — Mario’s epic adventure was only the beginning of the road to the Super Nintendo.