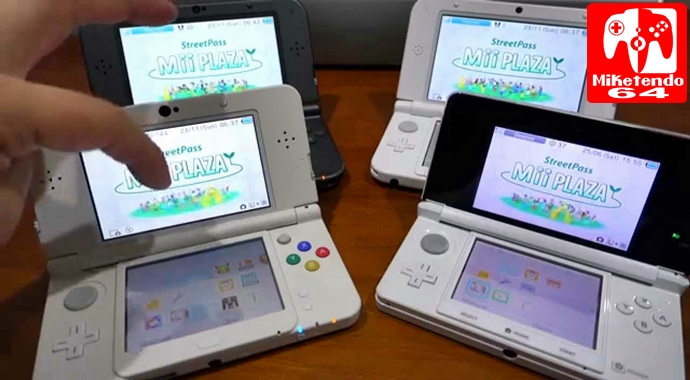 Production of the New 3DS has now Ceased in Japan

If there was ever a time to upgrade your New Nintendo 3DS to an XL, or even buy a New 2DS XL, which is out now in Japan, such a time has come.

With the release of Nintendo’s latest offering to the 3DS line, in Japan, the official Nintendo website has stated that production of the New 3DS has ceased and that going forwards for Japan, the available handhelds will be the New 3DS XL, New 2DS and the New 2DS XL.

It is of course a shame to hear production of the New 3DS is coming to an end, with a similar thing expected to be heard about for Europe and North America, but Nintendo are keeping the 3DS family alive and well as they are still releasing new additions to it and plenty of games. So this is not an end per se, but it is a continuation and the opening of a door so that the New 2DS XL can get a true chance to shine.