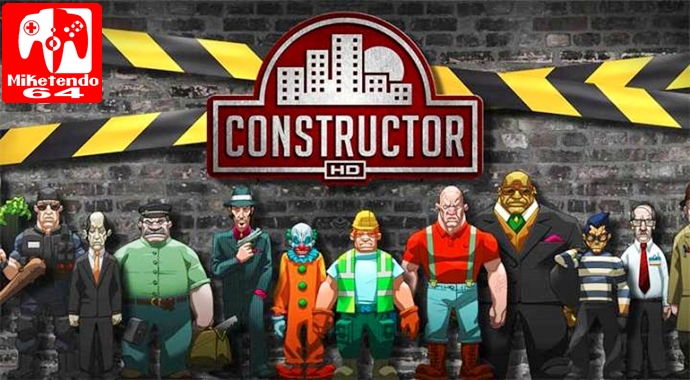 Oh what do you know? October must be everyone’s favourite month!

With more and more Switch confirmed games being announced for release or just delayed until October, now System3’s Constructor is joining the list as it has been revealed on Facebook by the official Constructor page that Constructor Plus is now planned for October, which means we’re all going to have to wait even longer. But then by now we should be used to waiting as the Switch version was meant to be out back in April, then announced to have a Summer release, so what’s a few more months on top of another few months? It’s not like we won’t have plenty of other games to occupy us in the meantime, like Splatoon 2 which is out this month.

So sure it’s the news we want to hear, but it’s not the worst! Until next time, keep on gaming!