Rick and Morty are Coming to Rocket League, which Includes the Switch version 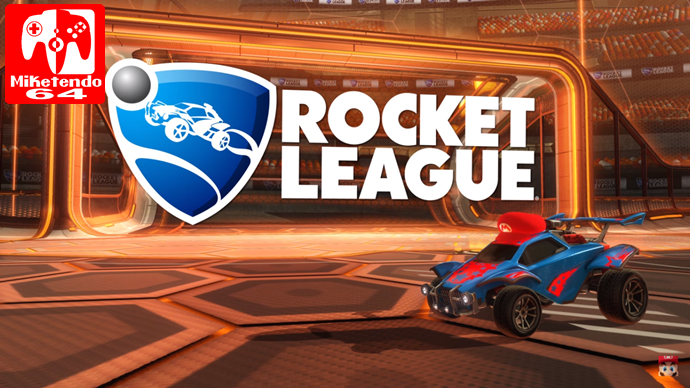 It honesty couldn’t get any more random than this!

As part of a collaboration between Adult Swim, Adult Swim Games and Psyonix in a bid to celebrate the game’s 2nd anniversary via a new update that rolls out on the 5th of July, Rick and Morty are coming to Rocket League. Only it doesn’t just stop there as “friends” are also “in tow” and all will be available as free customisation items. Here’s a quick except taking from the official announcement that describes the functions in which these characters will serve:

Thanks to our friends at Adult Swim and Adult Swim Games, Rick and Morty (with friends in tow) will be available as FREE customization items starting on July 5. Rick and Morty will be available as Antennas, along with ‘Cromulon,’ ‘Mr. Meeseeks,’ and ‘Mr. PBH’ Toppers, an ‘Interdimensional GB’ Rocket Boost, and some familiar-looking ‘Sanchez DC-137’ Wheels. Bonus: the ‘Cromulon’ Topper can drop as a Painted item!

Look for these new items as Common drops after offline and online matches. (Szechuan sauce not included.) Check out the GIF below to see all the items in action!

But the best part about all this is that when asked on Twitter if the same update and content would be coming to the Switch version, the deserves responded by saying “YES!” which is always the response fans and gamers across the globe, love to hear!