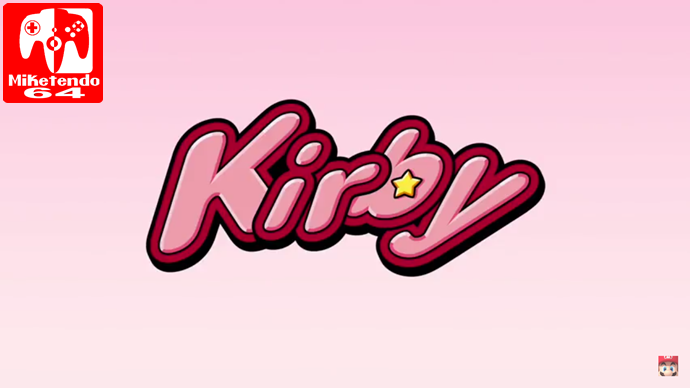 While no title or exactly release date has been given, Kirby and friends will make their debut on Nintendo Switch in 2018 and if you missed the reveal trailer, you can see it here:

The pink puff is back—in HD—and he’s not alone:

Kirby™ is back—and he’s finally on the Nintendo Switch console in HD! But this time, he’s not alone. Recruit enemies by hitting them with hearts and gather helpers for a party of up to four characters. On top of that, you can join with up to three friends for a different kind of team-up action!