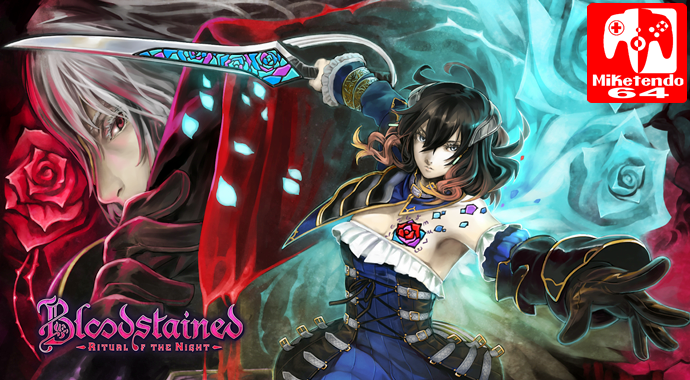 As part of the E3 antics, various games were shown off during a Twitch stream and among them was Bloodstained: Ritual of the Night and if you missed the stream, worry not for you can always see what was shown of Bloodstained right here:

And just in case you have yet to see Bloodstained: Ritual of the Night’s official E3 trailer, you can see it now right here: