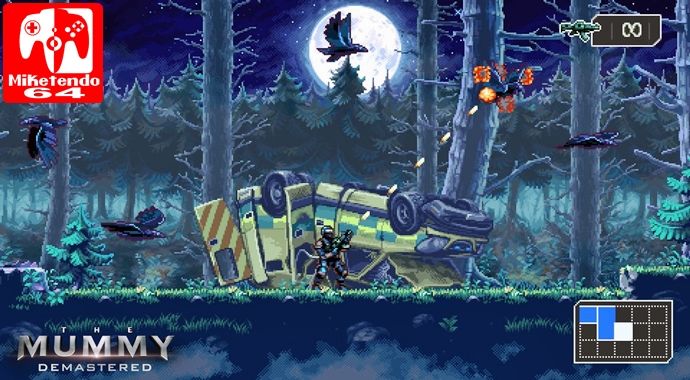 The Mummy Demastered Will Have a Physical Release for Wii U

Carrying on from yesterday’s reveal that WayForward is working on another game for the Nintendo Switch, the game is also confirmed for the Wii U.

More than that though, The Mummy Demastered will have a physical release in North America on Wii U, PS4 and PS Vita. A physical release for Nintendo Switch is being considered as well, but WayForward are currently in talks about that with retailers, but reports on Twitter they’ll make an announcement when they know more.

And when we know more about The Mummy Demastered, we’ll be sure to share even further news of it here at miketendo64.com!