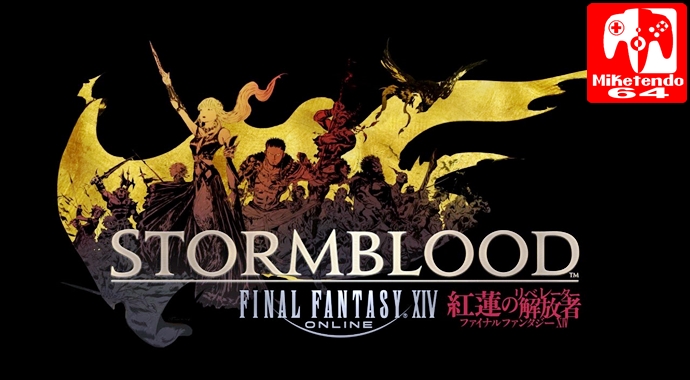 Let’s be honest, as great as the Nintendo Switch is, it would be a lot better if we can play a main instalment Final Fantasy game, but going by recent comments such a thing will not be happening any time this year!

During a sit-down with finder.com.au, Producer and Director of Final Fantasy XIV, Naoki Yoshida and when asked about the game coming to Switch, he assured Square Enix wants “as many players joining Final Fantasy XIV as possible” and that the “team’s base policy” is to achieve that by exploring “different options for new platforms to bring their beloved game to, and that discussions with Nintendo and Microsoft were most definitely ongoing.” But there is a problem.

“The problem is that as an MMORPG Final Fantasy XIV has regular patch updates that can’t be delayed depending on the platform. We need to make sure Nintendo and Microsoft understand what we do and have them know about our online and QA regulations. We believe these conversations will take a long time.”

As for the second hurdle of bringing Final Fantasy XIV to Switch and Xbox One, it is shared responsibility. “Expanding to new platforms means growing your community and support for those communities needs to be a shared responsibility between Square Enix and Nintendo and/or Microsoft. Having those companies understand that is part of the ongoing discussion,” and it is a discussion that Yoshida does not see ending “anytime soon.”

While this news is a bit of a gutter, at least Switch and Xbox One are in the same boat, as opposed to one getting it and the other still going without, but as soon as there are any changes, we’ll be sure to let you guys know.