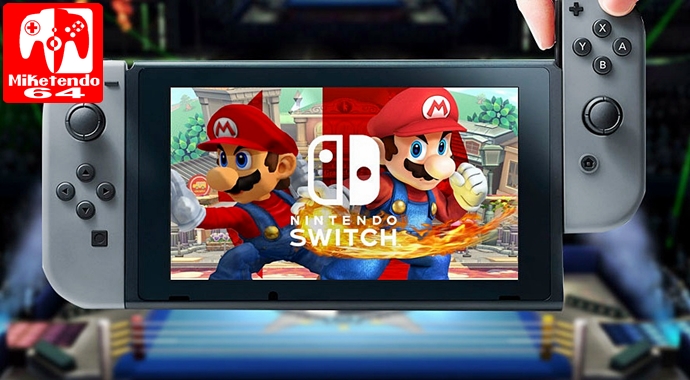 [Rumour] Welcome to the Gallery of “Leaked Smash Bros. for Switch Screenshots”

If it wasn’t obvious before that we’re just weeks away from E3, it is now!

Every time that magical time of the year known as E3 comes along, the weeks leading up to the event often see waves upon waves of leaks and rumours dominate the majority of news s9te articles and random posts on sites like reddit, so you would think today’s leak would be no different, but it’s not!

We all know Smash Bros. is coming to the Switch granted as a “port,” it’s still coming nonetheless and today on 4Chan, an anonymous user has shared a ton of images pertaining to the upcoming Smash port and even if they aren’t real, we’re still going to show them off to you here and now so that you can see them for yourself.

Without a doubt, they do look like they could be the real thing, but given the lengths previous leakers have gone to with their supposed leaks, anything is easily faked when you put your mind to it and have the tools to pull it off. But at least E3 is just around the corner, so we shouldn’t be kept in the dark regarding Smash for Switch for longer than we need to be.