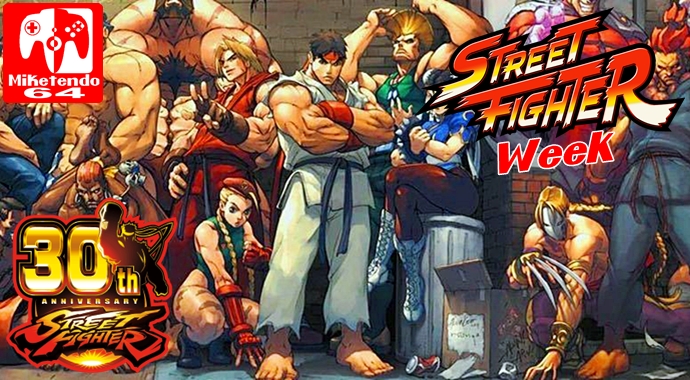 Guys! #StreetFighterWeek has arrived and with a few days being all that separates us and the release of the newest Street Fighter game, Nintendo World Report has been kind enough to share a video, which you can see right here:

Now I don’t know about you, but while I will in fact enjoy using the Classic visual style, I would be lying if I didn’t admit the majority of my time will be spent playing in HD. After all, if you’ve got it, flaunt it! But what about you? How many of you are picking up Ultra Street Fighter II: The Final Challengers this week? And for those of you who aren’t, why aren’t you? Let us know!