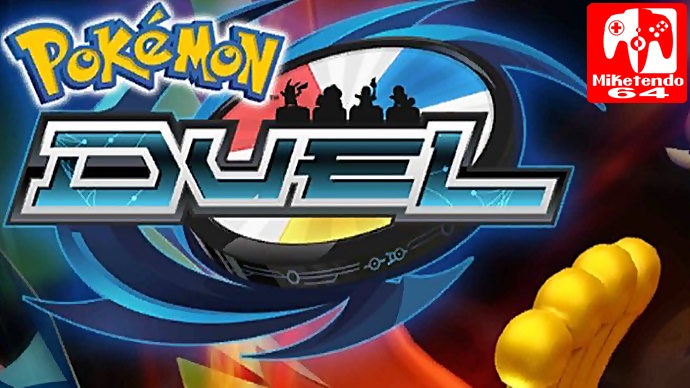 Once again a new update/patch is available for Pokémon Duel players to download directly from the Google Play Store and App Store (depending on if you live in a country that supports the game.) So because there might be a few things you don’t know about, here is everything you can expect from the update, which includes balance patches that we’re going to get out of the way first:

As well as the balance patches, there has also been bug fixes, four new plates added that focuses on Grass, Flying, Bug and Ghost-type Pokémon. Also added is a new Orange Time Booster that “may appear through League Matches” until the 26th of April and is said to hold Grass and Poison-type Pokémon.

Additionally 11 new figures have been added to Boosters and among those figures are 3 EX figures (Virizion, Sceptile & Trevenant.) 3 Rare figures (Grovyle, Lilligant & Crobat). Then there are 5 UC figures which consists of Skorupi, Swellow, Chikorita, Phantump and Petilil.

Last but not least, to celebrate the game’s first anniversary (bear in mind it released in Japan first,) a Setuple Booster is currently available until the 19th of April. It costs 300 Gems to redeem, contains 6 figures, one of which is guaranteed to be an X figure and it can only be redeemed 5 times per player.

And now that you know all if that, there’s one more thing you should know, the update is mandatory, so if you wish to continue playing, you have no choice but to hit update and that concludes today’s Pokémon Duel coverage.

Switch History: The Software Updates of LIVE A LIVE