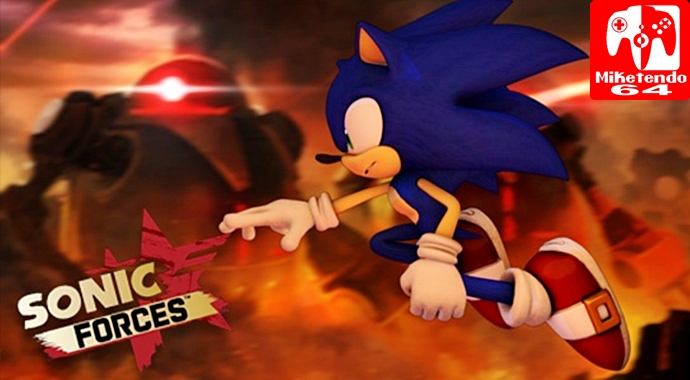 Getting ample coverage by Famitsu this week is Sonic Forces and the information that has been revealed, is nothing to turn one’s nose at, so here’s a run through of what was revealed:

For more Sonic Boom news, we’ll just have to wait and see what comes next, but with E3 just mere months away, there’s a good chance we’ll get a huge Sonic Forces news drop then.