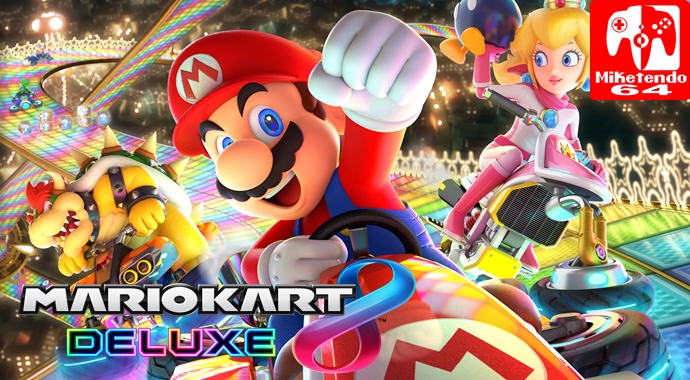 If there was just one thing missing from the Nintendo Switch’s release, it would have to be a lack of a Switch and Zelda bundle as it just didn’t happen.

In fact, fast forward one month and there’s still no sign of a Zelda and Switch bundle, but don’t worry, bundles are on the way! Revealed by Nintendo Russia, the first Nintendo Switch bundle is to see the console bundled with Mario Kart 8 Deluxe, which is set to release on the 28th of April.

It is not currently know if this bundle will be limited to just Russia, or if it will be extended to other countries in Europe, as well as North America, but maybe an answer will come during the Nintendo Direct, which is to happen later on tonight (00:00 a.m. CEST for those of us in Europe). But hey, the first Switch bundle has been outed and this is a very joyous occasion, and we have a photo of the bundle right here:

For anyone who would like to check out the bundle for themselves on the official Nintendo Russia website, the link beneath this paragraph will take you to its listing in the Nintendo Russia shop, only the site has a geofilter in place, so unless you’re in Russia, or use a proxy, you will not actually be able to see the listing:

Just as soon as any more details come to light regarding this Mario Kart 8 Deluxe/Switch bundle come to light, you can expect to read all about them here at miketendo64.com