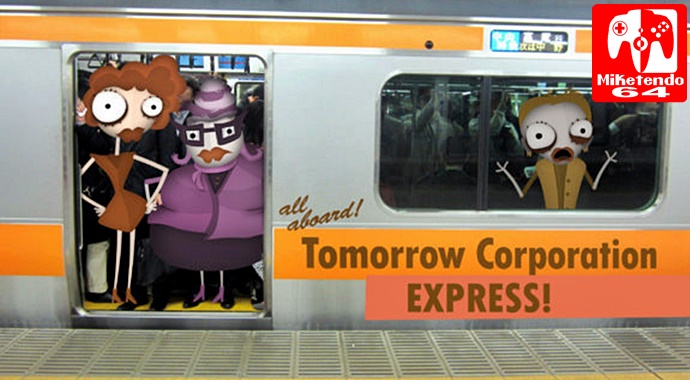 A Trio of Tomorrow Corporation Titles Comes to the North American Switch eShop Later this Week!

Tomorrow Corporation’s World of Goo, Little Inferno and Human Resource Machine may have missed the Nintendo Switch launch, but they will be making their Switch debut later this week.

Granted the debut is only for North America, but the European release of all three titles is still planned, only at this moment in time, Tomorrow Corporation are unable to give a release date three titles for Europe. But remember, the Switch is region free. As long as you have a Nintendo Account with North America selected as its chosen region, you can of course access the eShop that way to get the games early.

Or you can just wait patiently and settle for some new Switch trailers for the three titles. The choice is yours!