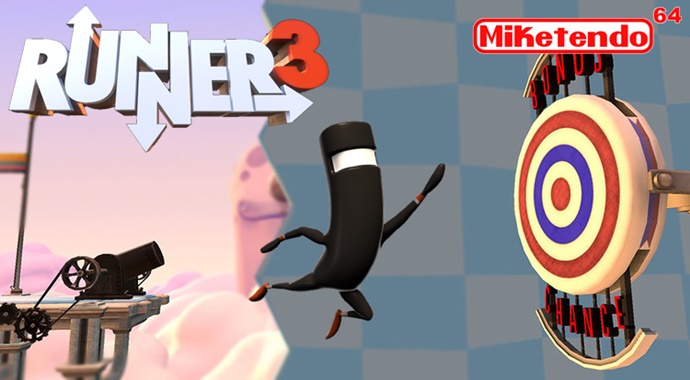 Order in the Court! Choice Provisions Show off the Parliament of Owls (Runner3)

We’ve seen Sadbot, but now thanks to an all-new blog post on the Runner3 devlog, we get to learn about the Parliament of Owls, the Boss of Spookyland and we’re sharing that imagery and information right here:

“These owls are not what you’d call honorable. And to make matters worse, their nocturnal nature makes it so that all court activities must take place in the dead of night. I’m really trying to avoid making a Night Court joke here.”

“I should probably also mention that these owls are currently in what you’d call a “t-pose”, meaning they won’t have their arms awkwardly raised like that when you encounter them in the game. Rather, they’ll probably be doing something menacing like banging their gavel or hurling their wigs at you.”

As well as showing off these Owlful lot, Choice Provisions have admitted they have now reached a stage where they can show off plenty more assets and art pertaining to Runner3, so from this point onwards, we should see a lot more digital content during the next few months. So even if you don’t see it first on their blog, you can always see it here instead,