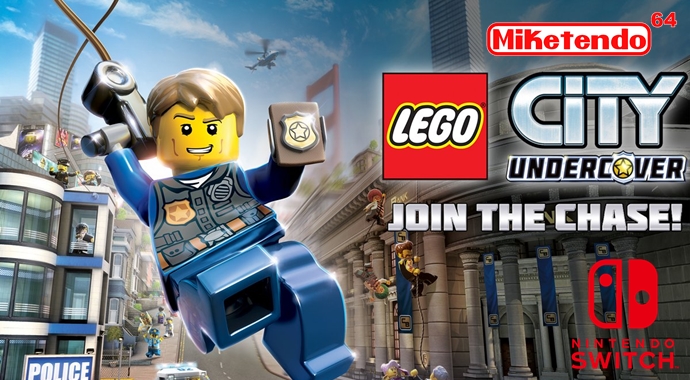 LEGO City Undercover is coming to the Nintendo Switch (and other platforms) and in case gamers need an incentive as to why to purchase the title for the Switch, here’s a new trailer by Warner Bros/ to tempt us:

According to a new amazon listing, LEGO City Undercover possesses the same content as the Wii U version, except it will also have a new feature as well and that feature is a two player co-op.

For more on LEGO City: Undercover, why not click here and check out the amazon listing for yourself.