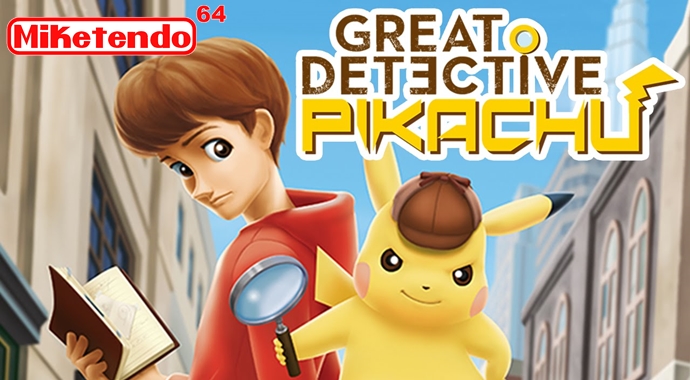 Rob Letterman Is to Direct the Detective Pikachu Movie

First we got to learn that Nicole Perlman and Alex Hirsch are to write the Detective Pikachu screenplay, and now we get to learn about its Director.

It has been confirmed that Rob Letterman, whose previous films include Goosebumps, Shark Tale and Monsters Vs Aliens, will direct the upcoming Detective Pikachu Movie, but as far as any other news regarding the film goes, there is none, and with the film being way off, it could be a month or two before we hear anything else, but as soon as we do, you will find it here!