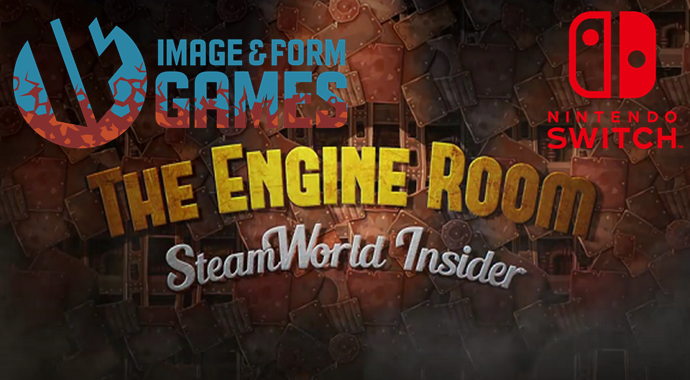 When the debut trailer for the Nintendo Switch first aired, Image & Form were one of the first developers to talk about it and guess what? They’re still talking about.

In their latest episode of The Engine Room: SteamWorld Insider, Image & Form’s Julius and Brjánn, talk about the Nintendo Switch as much as they can without breaking their NDA’s, so if you feel like learning about 5 cool and 5 lame Nintendo Switch facts, than make sure you check out the video below: